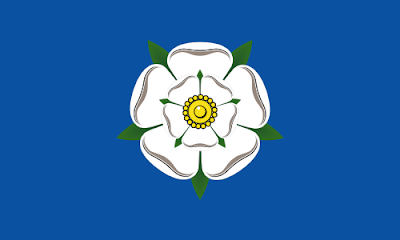 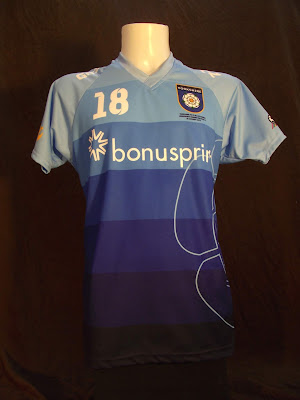 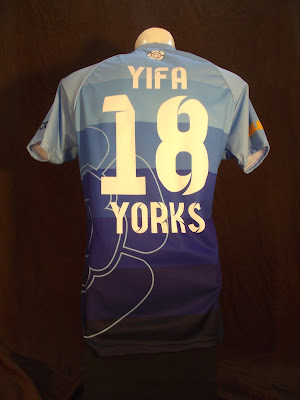 Meet Jordan Coduri, the man that wrote history by scoring the first ever international goal for his nation - which ultimately helped them to draw against Ellan Vannin. Jordan usually plays for AFC Penistone Church, which sounds far away from international football, and usually is, but on this day in 2018 he was in spotlight of the UK media. That is exactly the reason why I love CONIFA; average Joes becoming heroes in a few moments!

The Yorkshire team is one of the younger ones in CONIFA and they have yet to play a major tournament, even within CONIFA, but they have been incredibly busy and active within their short time of existence. Although a few keep questioning their eligibility or "reason to be a nation", I believe that a common feeling and identity is already a very strong reason to be just that - a nation.
I was lucky enough to get this shirt, which I believe is a player version, but not matchworn, straight from GDZOWN, the shirt supplier of the team, which did an amazing job here. Thanks guys!