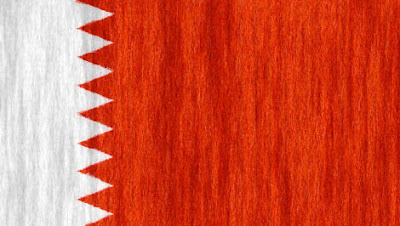 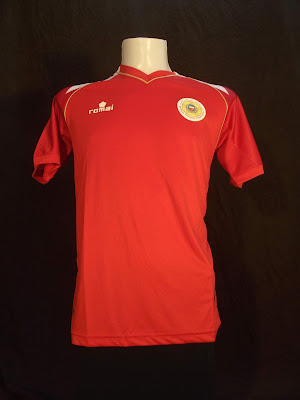 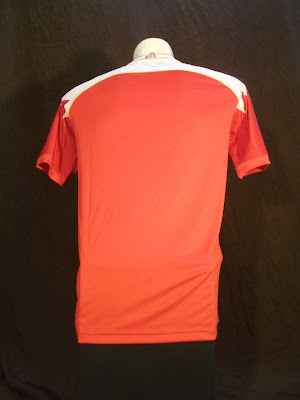 The Arab Peninsula and the Gulf Cooperation Council members are a funny place for international football. Bahrain, as Qatar and the UAE, repeatedly proved that they are no pushovers and have a great football talent in their pool, although being such a small country. However, they, like UAE and Qatar (before 2019), never could never win any silverware in Asia and, unlike UAE, could never qualify for a World Cup. They are "stuck in the middle" between an Asian top team and a regional small nation. Their talent came to light, once again, in the pictured pre-AFC Cup friendly match vs. Saudi Arabia in 2015, where they stunned the tournaments favorite Saudi Arabia with a convincing 4:1 win. While Saudi Arabia went on to disappointingly fall out of group stage, Bahrain's fate was no better. They could only beat their GCC neighbors of Qatar, while Iran and UAE made sure they could not make it to the KO rounds.

Romai thus seems to be a very natural fit for Bahrain. While the company, which is from the UAE, repeatedly showed their talent, for example with their outstanding Jamaica and Senegal kits, they never quite make the step to the world class shirt manufacturers. Their selection of sponsored teams, three on three continents, seems entirely arbitrary and for an outsider it is hard to understand, if the company has any strategy for growth or if they are just happy to appear somewhere. In contrast to their customers from Bahrain, Romai even made it to a World Cup, sponsoring Senegal 2018 in Russia. I hardly remember any shirt I was asked more about by random people who have no interest in collecting shirts. Still, they missed to make the next step again and remain somewhere stuck in the middle...

This particular shirt is arguably the best Bahrain had for years, as it is more than a plain template. However, it is also the most boring of the Romai shirts around, in my honest opinion. I can only assume that the Bahrain FA demanded a rather "clean" design and Romai at least wanted to implement a few highlighters, like the Bahrain flag shaped shoulder patterns.
I got this shirt, once again, from my mate Nick via Football Shirt World, the best shop around for the more exotic national team football shirts.