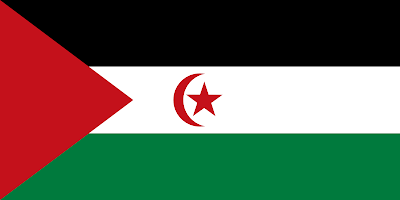 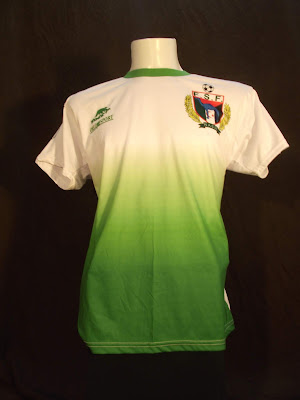 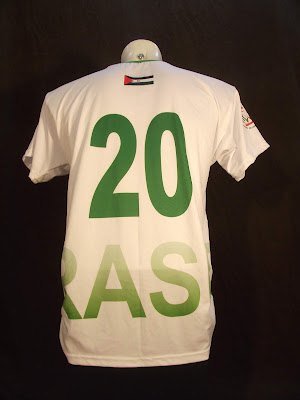 Western Sahara is an odd place, even for odd places. It is an overwhelmingly unrecognized country, but, after Kosovo, is the second most recognized of such countries. On the other hand, it is the only of such countries that does not control the vast majority of its claimed territory, which is in fact controlled (or occupied) by Morocco. The government of the RASD (which is the Spanish short handle for Sahrawi Arab Democratic Republic) does in fact only control a small nearly depopulated strip of land, which mainly is host to military staff, and refugee camps in Algeria, where the actual Sahrawi population lives. Of course, this is all the result of a tragic, long-going and often very devastating history, but it is surely a very odd unique case in the world.

In said refugee camps, but also within the diaspora in Spain, the government of the RASD started to support football as a sport of choice about a decade ago. However, it took a while to really get off the ground. Now, as of today, the group is ready to play friendlies across Europe and most of Africa at any time, given their serious and professional management and their decent talent spread over two continents. I am very much looking forward to see the team in a big tournament soon, hopefully, and with this dress, which they just adopted, they will look great, too.
In case you wondered, by the way, this shirt was made by a Spanish company called Orlo Sport.
Eingestellt von DJLiesel um 14:52