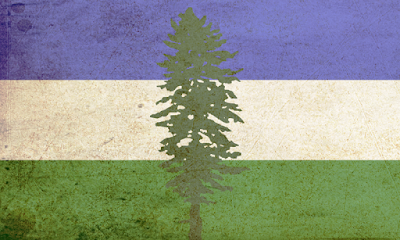 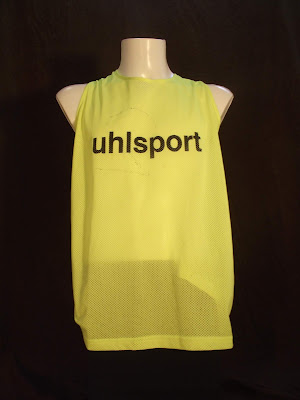 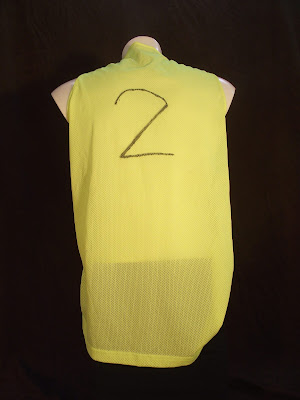 No, I haven't lost the plot (not entirely, at least). I do realize the difference between a football shirt and a bib (mostly). But in this particular case, it is all the same and, even better, it was matchworn during a World (Football) Cup match!

And here is the story: Later in the tournament, Cascadia met Panjab in a placement match at Fisher FC, in Central London. The team, as most others, was based in Colindale in the North of London, approximately 1 hour by bus from the venue. When the team got on the bus, they somehow managed to forget taking a kit with them. Thus, they warmed up in the bibs of the tournament sponsor Uhlsport and then realized they have an issue, as the kit won't arrive in time for kickoff. They quickly found someone ready to pick up their kits in Colindale and getting them over to Fisher FC's ground in Rothertithe, but he won't arrive before halftime at the earliest. Thus, they asked the United Koreans of Japan, who were scheduled to play at the same venue afterwards, for their kits, but they only had one, which they needed later. The solution was: The Koreans did have their shorts of the other kit with them and gave those to the Cascadians. Above that, they had to play in the bibs and marked their numbers on it with a marker.

I must say I love this and I love the story it comes with, but it also has a big issue! Those bibs stink like hell! It is impossible to wash them, as then the number would disappear, and bibs surely were not designed to be used during full speed football matches. I tried deodorant, putting them in the freezer for a few days, giving them fresh air and much more. Still, after over 6 months now, they keep stinking. I keep them in a sealed plastic bag now, so my marriage isn't in constant danger anymore, but it does put a dent in an otherwise perfect collectible.