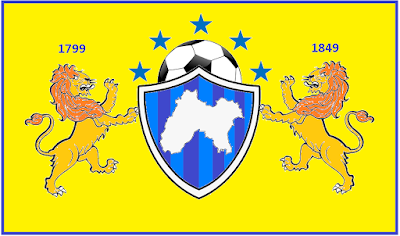 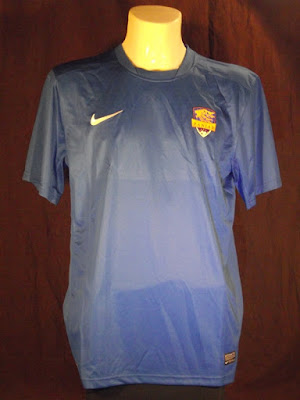 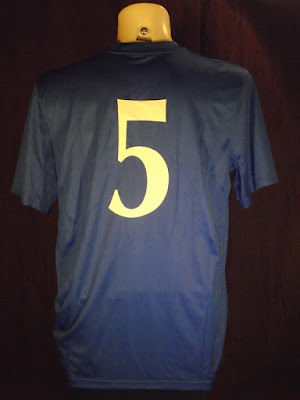 Panjab is a region spanning across India and Pakistan and once was a powerful kingdom that influenced at least half of Asia. The name of the region is today usually written as "Punjab", which is the spelling the British colonizers preferred, as an English pronunciation of "Punjab" sounds more like what Panjab should be pronounced like. Originally, however, Panjab is derived from the two Persian words "panj" (=five) and "ab" (waters), describing the region as the land of the five streams. Understandably, the FA does prefer the traditional spelling and sticks to Panjab until today.
That FA was actually found in England as a vehicle to bring the massive Panjabi community in the UK, Canada, all across Europe and the homelands in India and Pakistan together - on a footbal pitch. They grew significantly and do now regularly pick Pakistan national like goalkeeper Yussef Butt, who are very proudly representing their Panjabi heritage.

Before they grew, though, the FA president Harpreet Singh presented me this matchworn shirt as a gift, which I appreciate a lot. Although a very simple, and for me too simple, designed shirt, it is great to have a piece of history from the early days of the team. Given their much more sophisticated and beautiful current kits, I will, however, definitely try to get hold of one of those in the future. Thanks, Harpreet!