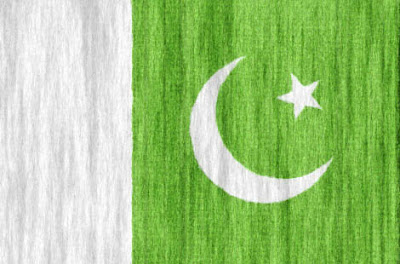 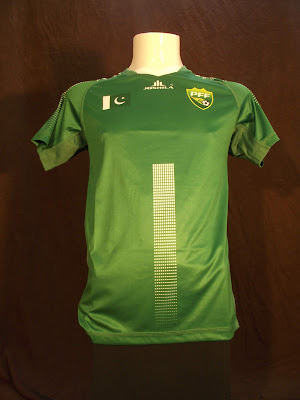 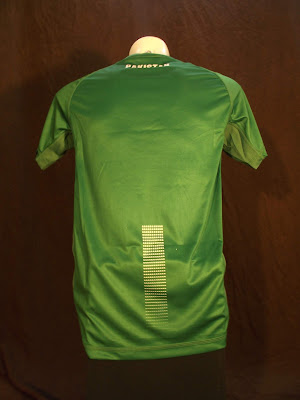 Pakistan might well be one of the most chaotic football nations out there. The national Football Association was banned from FIFA for government interference from 2017 to March 2018, which left the national team without any football for over 3 years in total. Ever since, the FA is suffering from corruption, a lack of friendly match opponents and plenty of more small or big issues.
The fifth most populous country on earth thus struggles a lot to provide a proper football system to its people.
The chaos around Pakistani football not only hindered the team to develop further, it also brought chaos regarding their football shirts with them. Officially, they presented this green shirt as their home shirt. However, they then always used for warm up only and in just a single match - a friendly vs. Palestine 2018, which was played behind closed doors. In one more match, they used the shorts of this design, but combined it with a white shirt. All confusing and given they wore three different colour in their last three matches, all of which were away, it is safe to say that no one can say what is their home, away or third kit.

What is beyond doubt, though, is the legitimacy of this shirt. It came again through Football Shirt World of my mate Nick and he sourced it straight from the manufacturer Joshila, which is based in the UK. Naturally, I am most pleased that with Joshila a new manufacturer made it to my collection! :)