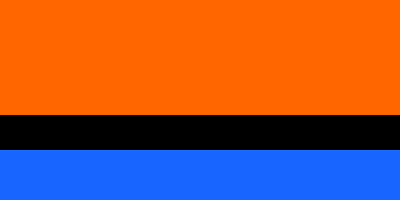 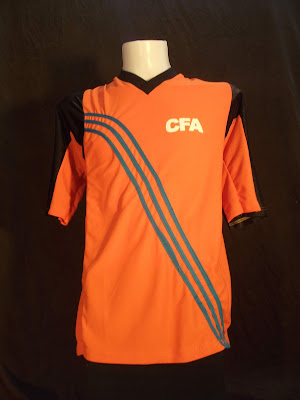 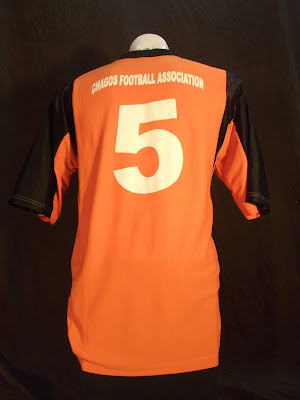 The Chagos Islands and its original inhabitants, the Chagossians, are one of the stories that do deserve much more attention than they actually get! The Chagos Islands are a small archipelago in the Indian Ocean, today also referred to as the British Indian Ocean Territory (BIOT). It was originally inhabited by the Chagossian People, a small ethnicity native to only that very archipelago. Many moons ago, the British Crown, which ruled the archipelago at the time already, offered all Chagossians a voucher to go on vacation to see their new capital of London or travel to Mauritius to meet their relatives their. Many locals took the opportunity, having no clue that they will never return to their homeland, as all tickets were one-way only. The few Chagossians that declined and stayed were resettled by force, mostly to Mauritius. Once the archipelago was depopulated, the British government rented out the islands to the US to build one of their largest bases in the world on the island of Diego Garcia, the main speck of land.
Until today, the Chagossians are not allowed to return, even for a brief visit to the graves of their parents, as the whole archipelago today is a military zone of the US. Especially the London based diaspora tried to defend their case from day one and thus sticked together as a group, which, until today, mostly lives in Crawley close to London.
Besides doing regular rallies and protests to demand a right to return, they also founded the Chagos Islands Football Association to make aware of their existence globally - and that is where this shirt comes from!

Obviously, the Chagossians could not join FIFA or even the African Confederation, but they did join CONIFA back in 2014. In 2016, they even played a World Football Cup in Abkhazia at the Black Sea cost and, while loosing most matches, were amongst the favorites of the Abkhazian masses, who fell in love with the team. I will never forget the first ever competitive match of the Chagossians, which was in the Abkhazian national stadium against the host nation. The stadium was packed with about 4-5 thousand Abkhazian who were super excited to see their country kicking off an international event at home. However, when the scoreline was 3-0 or 4-0, still in the first half, the atrmosphere turned and the whole stadium started chanting "Chagos, Chagos, Chagos!". It was truly magical and the Chagossian, until today, are very grateful for the experiences they made in London.

This shirt, however, is from the early days of the Association. It was worn in a friendly match against Sealand, which was played in front of a mostly Chagossian crowd in Crawley. Unlike Abkhazia, Sealand was an opponent of similar quality to Chagos and ultimately Chagos won the match on penalties after a 90 min 1:1 draw. I am very glad that, after all those years, the Chagossians gave me this beauty of a shirt during the World Football Cup 2018, where they inofficially replaced the Ellan Vannin team when they left the tournament (see Barawa 3 for the full story). Thanks Chagos and, in particular, thanks Sabrina!