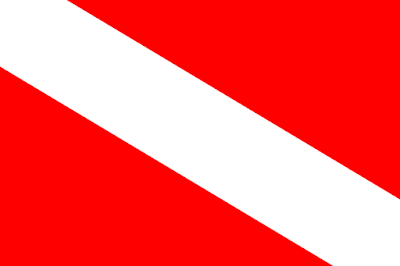 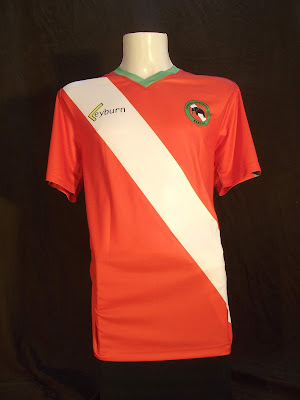 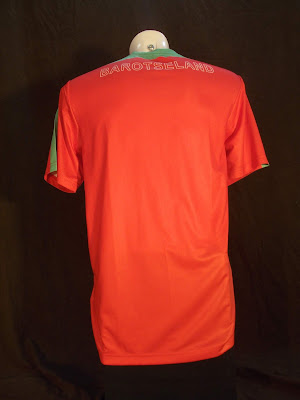 This shirt, in a way, is a shame to me. It is a shame, as it is like a memorial to failure when it comes to establishing a representative football team and Associaton to go with.
Back in 2017, I went to Zambia, Zimbabwe and Botswana and while I had a meeting with Matabeleland, in Zimbabwe, scheduled, I also wanted to meet representatives of their neighboring kingdom - Barotseland in Zambia. Unfortunately, my attempts to get in touch with any representatives or football teams in the Barotse capital of Mongu failed initially.

Some weeks later, though, a guy managing a club in Mongu got in touch and was super excited and keen to get a Barotseland national team going, especially given the prospect of playing nearby Matabeleland soon. Sadly, the guys in Mongu had a proper football club on a decent local level, but rarely any ressources to work with. So I looked out for a graphic designer to design a logo for the FA-to-be, which quickly showed success and resulted into the beautiful crest on above kit. Not long after, Leyburn Sport from the UK offered to produce their kits and presented a sample design, which our Barotse friends loved. They shipped over a full kit to South Africa, where the Matabeleland team cleared customs and picked up the shirts for them - planning to hand them over during their planned match.
Then, things turned around quickly. Within weeks, my mate in Mongu got political pressure from the Zambian government and decided to keep a low profile and not get the FA off the ground. Ultimately, this status remained until today and thus, Barotseland never fielded a team or kick a ball, sadly. I am still in touch with the people in Mongu and interest is still there, but with the political atmosphere in Zambia getting rougher on a weekly basis, it seems unlikely that we see the team playing anytime soon.