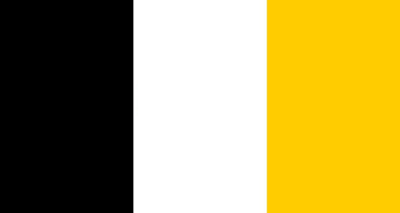 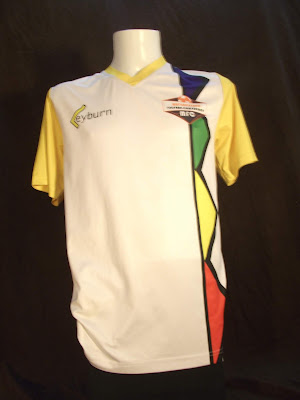 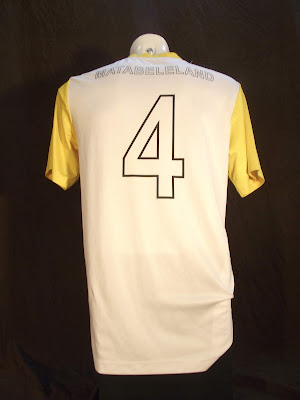 Matabeleland is a team, a region and a nation I could write about a for hours, to be honest. But let me try to break it down:
A gentleman called Busani got in touch with me around 2016, as he was keen to learn more about CONIFA and how to join it. Shortly after, in 2017, I had a conference in Zambia and took the opportunity to meet Matabeleland on the ground and get a deeper understanding of the region, Busani, his management team and the actual football on the ground. This trip was absolutely mindblowing and the people involved in the football team were absolutely inspiring. Matabeleland and its capital Bulawayo are one of the poorest parts of the regions, but the positivity, energy and love for the beautiful game I have experienced over there was unrivalled ever since.

Futher down the road, when British coach Justin Walley was considering going on an adventure somewhere, I immediately proposed Matabeleland. Not because it was easy or straightforward. But because it was a massive task to raise funds for the team to make it to the CONIFA World Cup in London and get the team in shape to compete with semi- and full-pros, but Iwas sure that mental environment was just great and very uplifting. Believe it or not, he went and he succeded. Matabeleland got one of the favorite teams of all spectators at the World Cup in London and got on the front page of the media across the world. They just won London over with their passion!
I am grateful for every second I spend with the team and I hope there will be millions of more of common moments!

During the World Football Cup in London, the team then gave me this matchworn shirt from their qualifier matchs, which they mostly played in their local neighborhood, but also in Zambia. Thanks Busani!