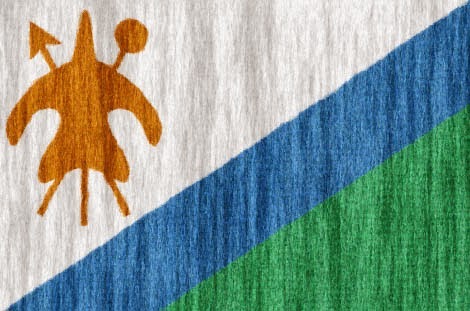 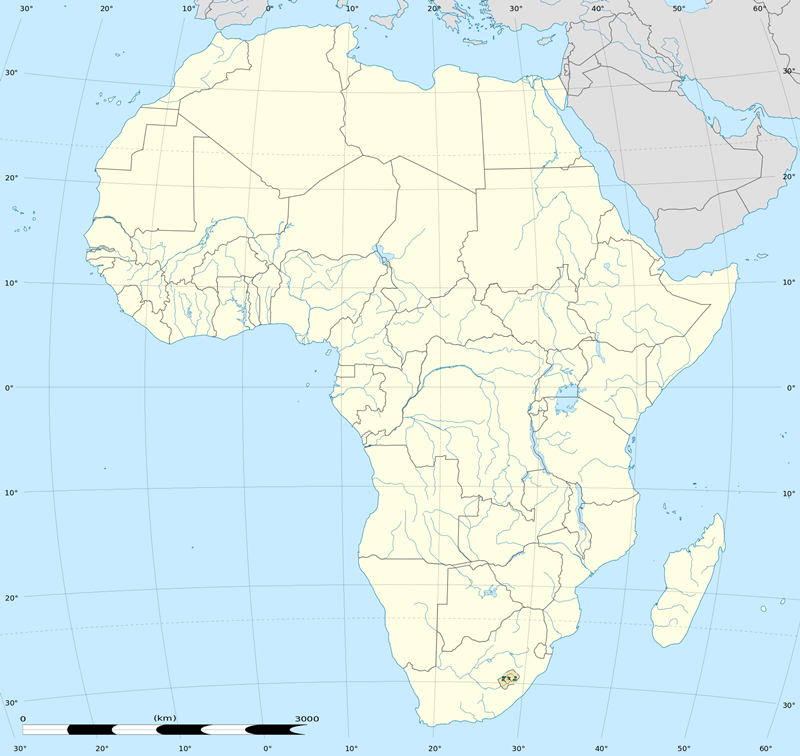 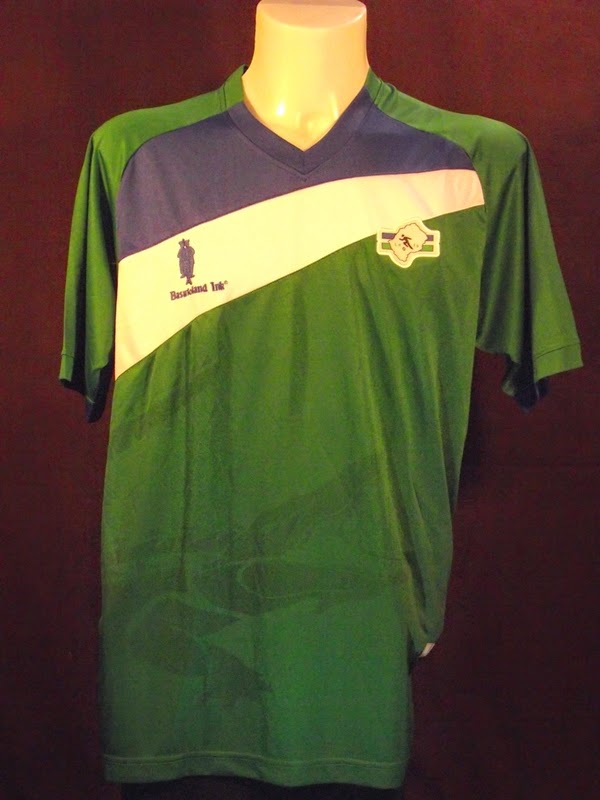 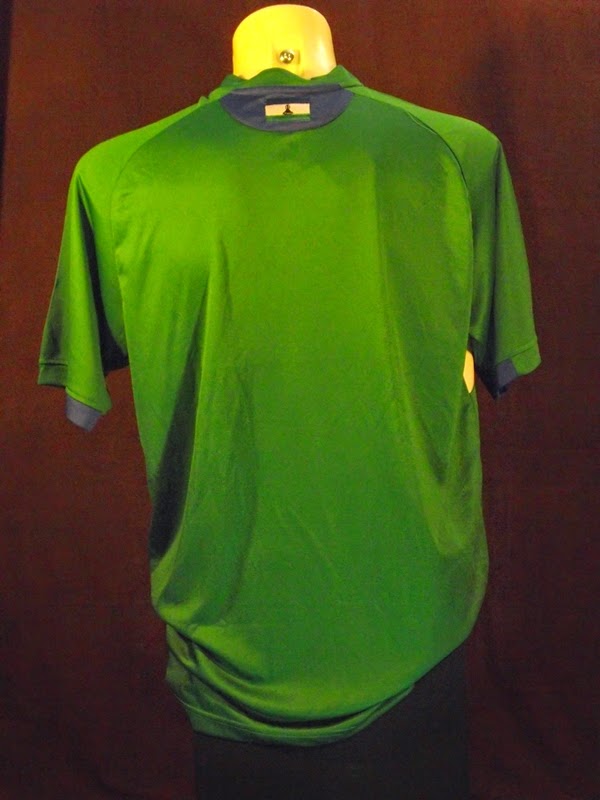 Even if I am the latest in the community who got this shirt I am still very proud to have it.
I just managed to get into contact with the above guy (next to S.Blatter) about 6 month ago.
I asked him for a shirt and he told me that it will be released soon. Well, they got a lot of troubles with their old and new supplier and so I asked him again and again without success.
Finally in December he told me that the shirts will arrive in late December or early January and that his brother will visit him in this time. Well this important for the story as his brother lives in London.
So he gave his brother 8 shirts and he imported them to London.
Afterwards a friend of Nick picked up the shirts in London and Nick send them to all the other guys who were part of the deal.

Now lets say something about the shirt. My LEFA contact told me that I will love the shirts when he saw them first. Well, he was right. I really love it a lot ! IEspecially the little Crocodile (Likuena) in the background of the shirt is just a sweet little detail. I love that little African countries like Lesotho and Botswana started to work with local suppliers to get there own design instead of just wearing a Puma or Adidas sample.
Thanks a lot again to my LEFA contact and Nick and his friend. This deal would be impossible without you. And of course a big "thanks" goes out to the brother of my LEFA contact !
Eingestellt von DJLiesel um 13:00