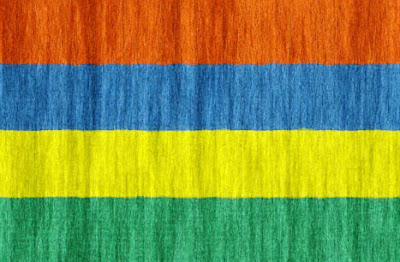 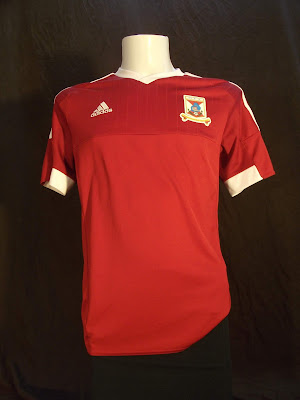 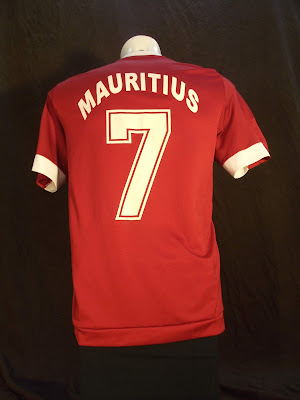 For you, Mauritius might be a tropical paradise and the ultimate honeymoon destination. For me, it was the absolute nightmare for years now! When I just started to collect national team shirts, I got in touch with the Mauritius FA, who kindly responded immediately. I drove 6 hours to Frankfurt to meet their FA general secretary at a FIFA conference and pick up a shirt. He gave me two fakes and a postcard. I am thankful, don't get me wrong. He was a great gentleman and ultimately, he bothered to bring anything. I still have his postcard on my wall, too. However, thatboth shirts were cheapish fakes obviously disappointed me a bit.

I tried to follow up with him, but he never again answered to any emails. I have written to all members of the FA technical staff, none of them ever replied. I have written to 15+ players and none of them wanted or could help me out with a shirt. I contacted the Mauritius embassy in Germany and the German embassy in Mauritius. I have contacted every journalist in Mauritius who ever wrote about the national football team. I literally tried it all!
Then, in summer 2018, I again went through all the squads of the teams I missing and realized that one of the Mauritius players lived in Brussels. I again tried to get in touch and - BINGO! He was very friendly, was happy to help and get me a shirt for the collection. It took a while until he had his next fixture, but he did then bring a shirt with him to Brussels and got back in touch. I bought it for about 80€ of him and there was only one issue left: He was not happy to post it internationally to me. As I was too busy to drive to Brussels for the shirt over the next few weeks and totally was unwilling to wait any longer and risk losing out in the end, I contacted a journalist from Brussels, who interviewed me a few weeks before during the World Football Cup of CONIFA in London.
Funny enough, he had just finished a longread on foreign national team players based in London and did also interview this very player! He called him up, scheduled a meeting and picked up the shirt - before posting it to me. So, I owe endless gratitude to both, the player and my journalist mate in Brussels! Merci!