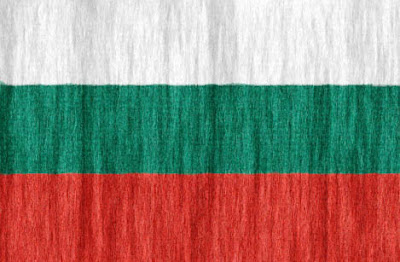 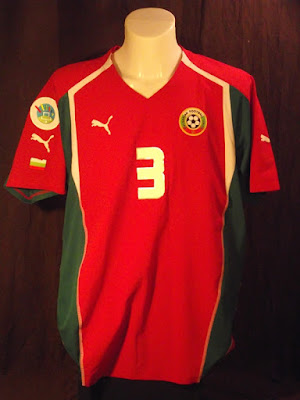 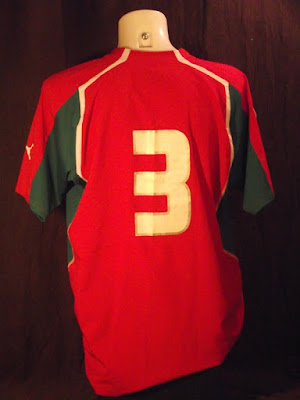 Even though this is my fourth Bulgaria shirt, it is kind of a special one. It comes with a patch on it's shoulder, which is new to my collection! And actually, if we are overly precisely it is not even a Bulgarian national team shirt. The patch indicates that this shirt is actually from the UEFA Regions Cup, a European amateur tournament, in which youth regional selection play each others. As one region of every UEFA member participates, they usually wear the current national team shirt of their country.
In this case the shirt was worn by "South-West Sofia", representing Bulgaria in the 2005 Regions Cup edition. They did extremely well, coming second after a 0:1 final loss to the Basque Country, representing Spain (politically a weird idea!).
I purchased the shirt for as little as 27,11€ on German ebay and as it is definitely worn by the team, I will simply count it as a matchworn Bulgaria shirt until I find something better ;)