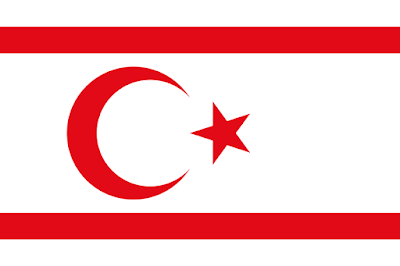 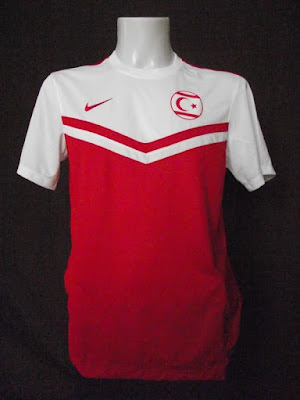 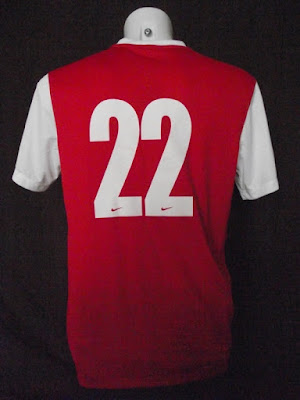 Just a few months ago, in June 2017, I went to Northern Cyprus for the first time in my life to co-organize the CONIFA European Football Cup, which was staged there. The tournament broke the longlasting sportingly isolation the international community dictated on the Northern part of the island. In fact, the first match of the tournament was also the first international football match played in Northern Cyprus since the ELF Cup in 2011!
I had an incredible time in Kyrenia and was able to visit all tournament stadiums - Kyrenia, Güzelyürt, Nicosia and Famagusta - over the week. If you ever have a chance to go to Cyprus, whichever part, take it!
Sportingly, the host made it to the grand final in Nicosia, where they lost to Padania on penalties.
Over the week, I wore my older Northern Cyprus shirt a couple of times over the day, which the manager of the national team couldn't accept. He insisted on giving me the new shirt, which in fact is much more sophisticated and beautiful. So, thanks KTFF!
Eingestellt von DJLiesel um 13:12