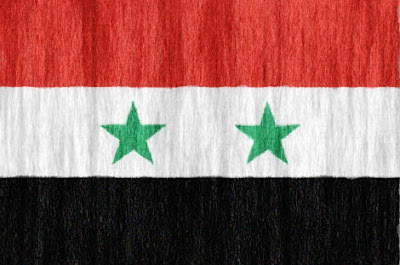 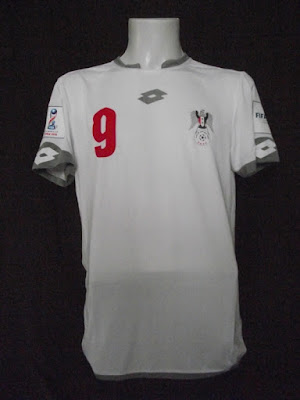 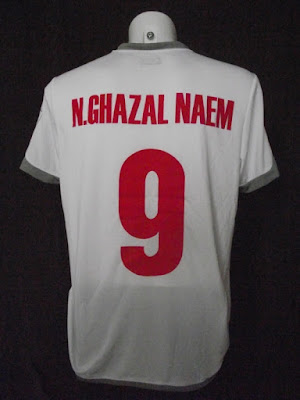 This time, my thanks go straight to Lattakia in Syria! My friend Dorian Marin, former coach of a Syrian Premier League (pre-war) is still "stuck" in the country as he doesn't want to leave back his (Syrian) family and migrate himself alone.
Currently, given the hard circumstances the country is going through, Dorian is making some additional money by selling football shirts of locals in Lattakia to collectors around the world. A few of them went over my table, but only now I could finally finance one for myself.
The shirt I got is from Naeim Ghazal Naem, who plays for Teshrin FC U19, the club Dorian used to coach on an adult level. Naeim wore this shirt in the Under-17 World Cup in Chile in 2015, where the team could only make a single point by a goalless draw vs. New Zealand and went out in the group stages.
Thanks again Dorian and all the best to your whole family!
Eingestellt von DJLiesel um 14:51