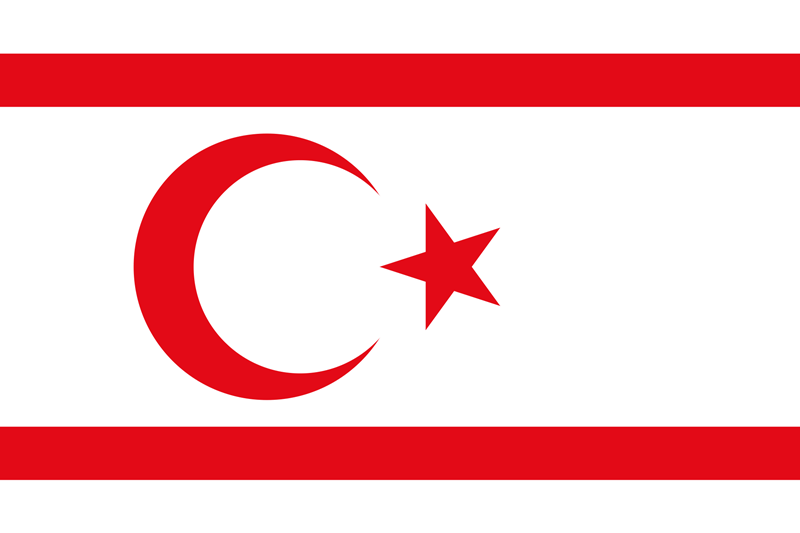 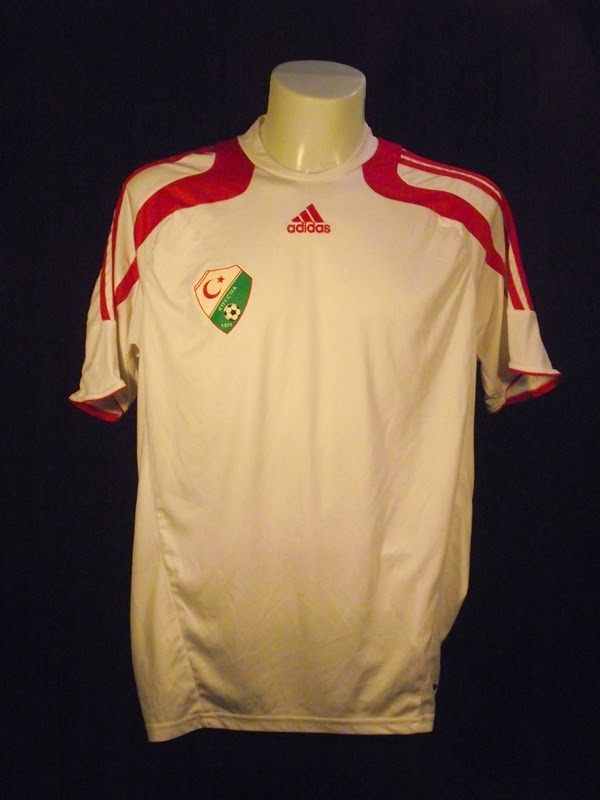 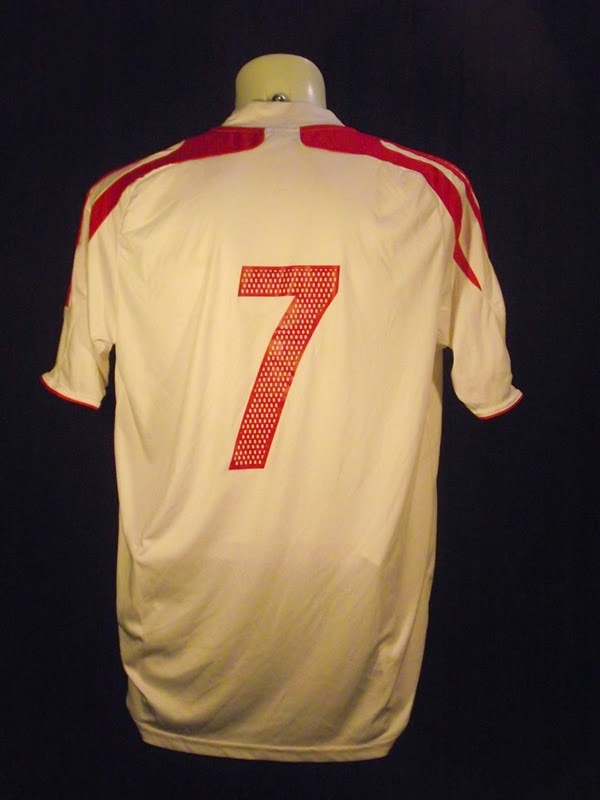 Finally! Finally I got a Northern Cyprus shirt! Even though it is pretty plain I absolutely love that shirt, basically because I am hunting this one for 3 years now and finally Orcun, their FA general secretary, handed it over to me when I met him for the first time in person in Skopje. Thanks loads Orcun!
Northern Cyprus is better known to many as Turkish Cyprus and is de-facto independent for more than 20 years now. They also do have an own FA and a running league for nearly the same time and still were never accepted by FIFA, mainly because they are politically only recognized by Turkey.
I really hope that one day Northern Cyprus will be allowed, just as Palestine was, to join FIFA regardless of their political recognition.
Eingestellt von DJLiesel um 13:48