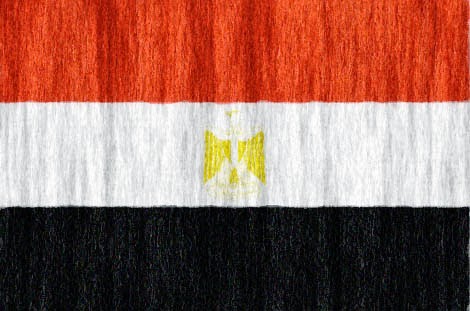 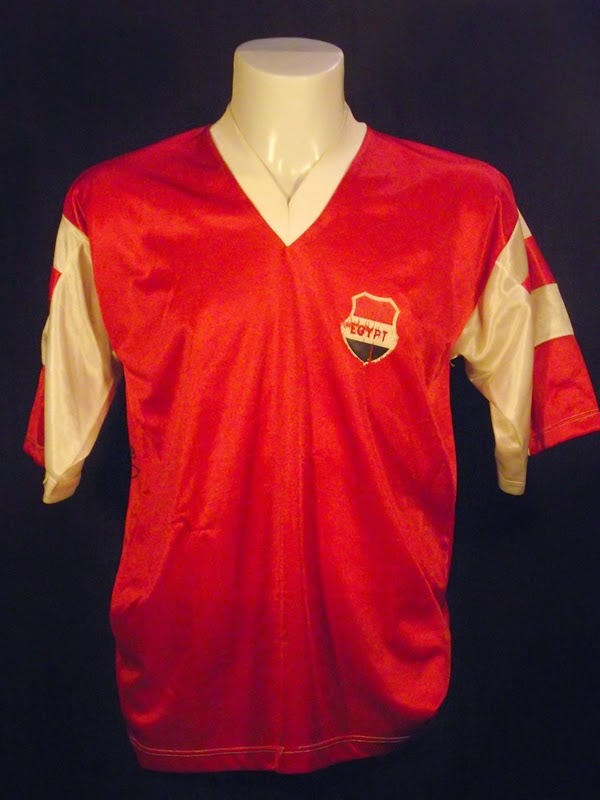 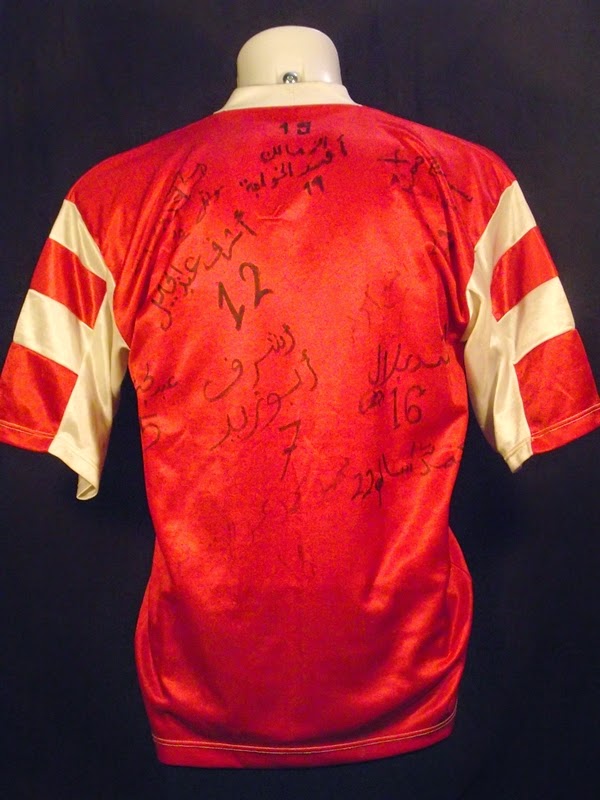 This is the other rare and old vintage shirt I got from the German collector whos dad worked in Egypt 20 years ago. This absolutely brilliant shirt is not matchworn obviously as it lacks a number. Still it is probably "match issued" as they were no "fan shirts" in those times.
This shirt was used in the 1990 World Cup qualifier campaign, especially in the amazing match vs. Algeria where Hossam Hassan, one of the biggest stars in international football, scored his first ever international goal! The match ended in a 1:0 for Egypt and brought them to the World Cup in 1994. The "fights" between the Algerian and the Egypt team also started in this historic match.
Even better the shirt is signed by all the players from the 1989 squad. I could decipher a very few of the signatures, including the one of Hossam Hassan, but as I am not fluid in Arabic I struggle to find out who all the players are.
However, I absolutely love this historic piece of polyester and want to thank Rene, the seller, a lot again!