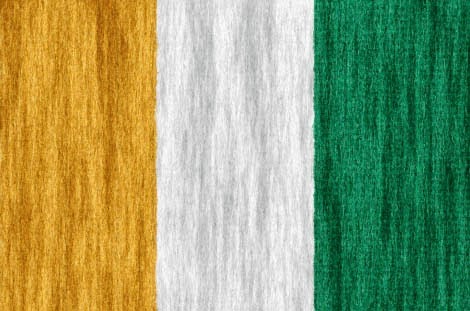 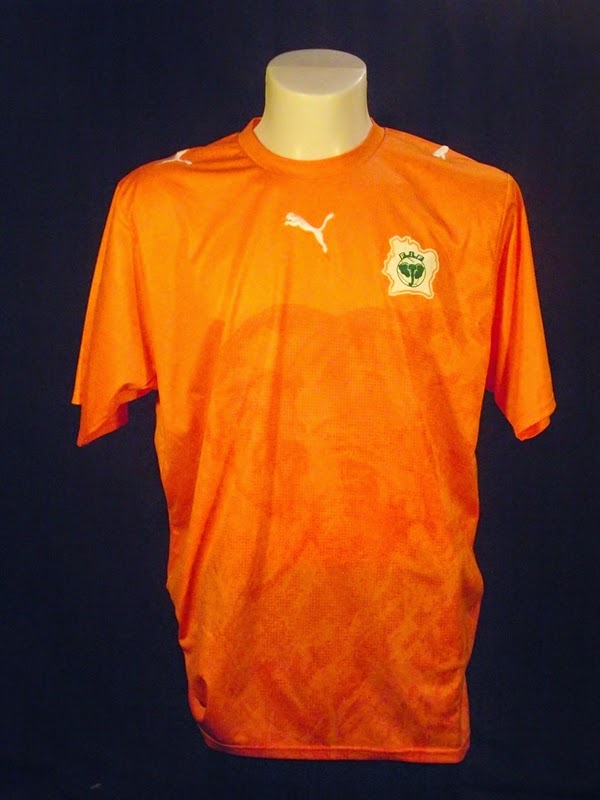 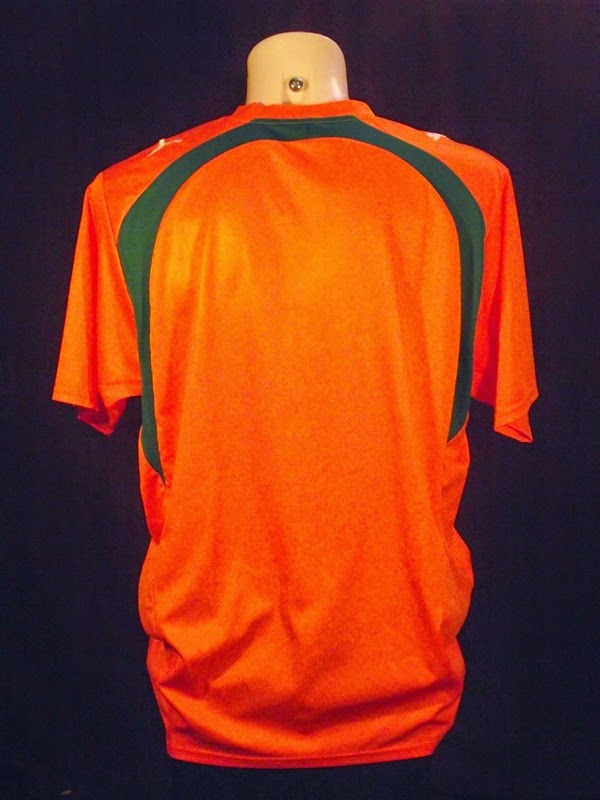 This is my first traditional orange Ivory Coast shirt and thus a very nice one to add as a "double". It was worn in the first ever World Cup the Ivory Coast qualified for - the one 2006 in Germany.
They later showed the footballing word that this was all but luck when they qualified again in 2010 and 2014. Unfortunately they never made it out of the group, though. But to be fair, at least in 2006 and 2010 they were drawn in to "groups of death" with Argentina, Serbia&Montenegro and the Netherlands in 2006 and Brazil, Portugal and North Korea in 2010.
Even worse the Ivory Coast and their "golden generation" around Didier Drogba never won any title - except for their keeper Barry Copa who was lucky enough to replace his successor in the AFCON final 2015 and thus could lift a trophy in his very last match!
I want again to thank Jens Jockel for that beauty of a shirt. I got more and more active and fascinated by a group of football shirts here in Germany, which acts mainly through Facebook and is on its way to build an organization according to German law now, and one of the people who got friends in the meantime from that group - Chris - had the amazing idea to organize a "Secret Santa" with football shirts!
About 30 people participated and send some information to Chris (like size, preferred league or collection area and so on) and everyone send a shirt to their draw. I send a Spain XL shirt to a fellow collector and got my own this one from Jens.
The whole idea of a secret santa with football shirt - in my eyes - is absolutely brilliant and herewith I call all my collecting friends to keep that in mind and do something similar one day, too!
Whoever is interested in a national team secret santa (or maybe secret easter bunny?) please contact me!
Eingestellt von DJLiesel um 11:16