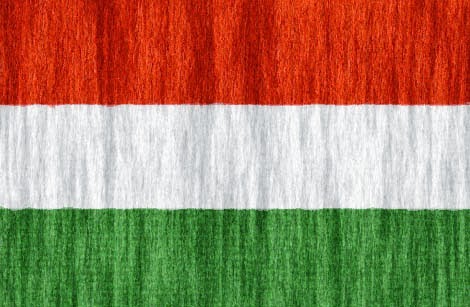 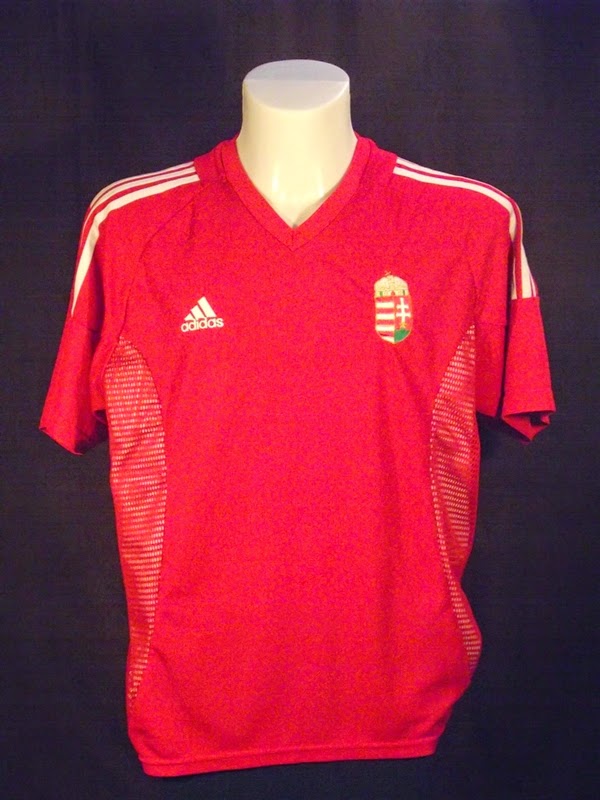 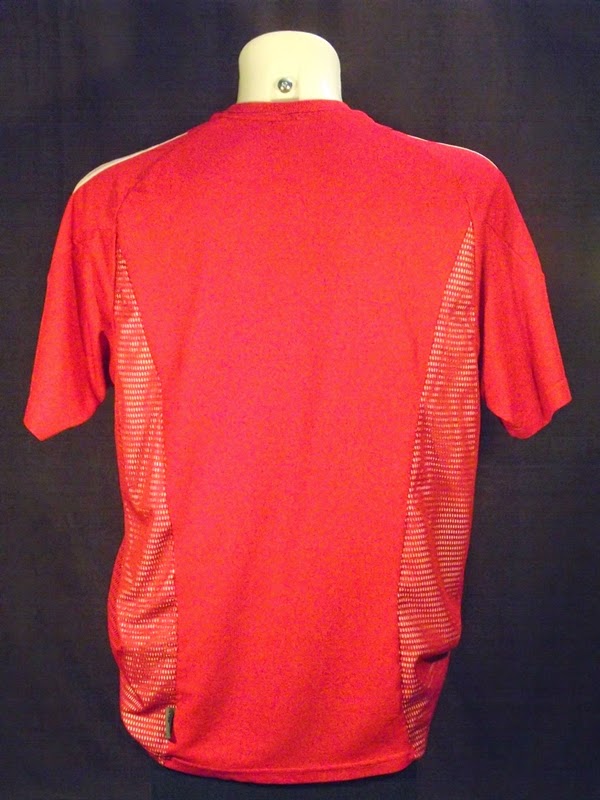 I do not have loads to tell about that shirt really. It is quite a plain and boring Adidas template, but I got it for relatively cheap 15€ including shipping on a German classified ads page, so I really had to take it and fill another gap.
Hungary is one of the classical best football nations in the world, especially thanks to their golden 50s, that never won any international titel except for the Olympics. They hold the third-longest run of unbeaten matches (22) behind Brazil and Spain (25) each. This, at that time record, was build in the 50s when their first match of the 50s they lost was the World Cup 1954 final vs. Germany.
Besides that 3 of the 10 best goalscorers of the 20th centuries where Hungarians (only counting national team matches) with Ferenc Puskas being (by far) the best in the century.
Of course that all changed. During the 90s and 2000s the team got worse and worse until they were desperate enough to call Lothar Matthäus to coach them. He had the task to qualify them for them 2006 World Cup in Germany and did his very best - which in his case means that they finished top of Malta AND Iceland. Impressive. Of course the national team never recovered from Matthäus until today and still did not qualify for another big tournament.
Eingestellt von DJLiesel um 10:40