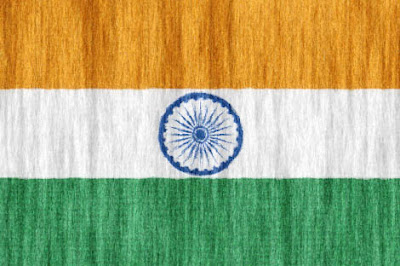 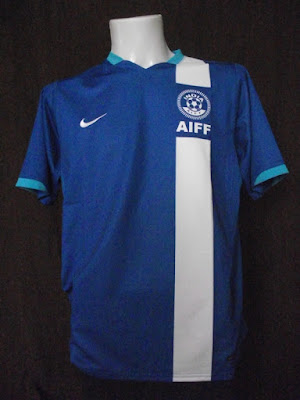 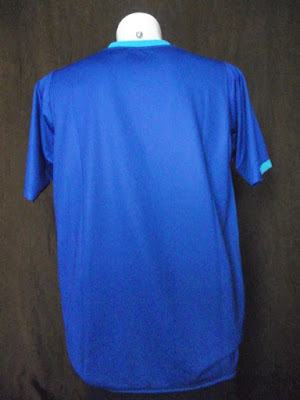 I did have an India shirt before and it was a memorable one, but only because it was part of this incredibly horrible series of Sapphire shirts. So, I thought it is about time to get a more credible one - a shirt worthy enough to show what a great country India is.
Well, a great country it is and the second-most population, but when it comes to football they are... not the best to say the least. This very shirt was worn in the current 2018 World Cup qualifier campaign, where they managed to lose against Guam, a US-American territory with less than 200,000 inhabitants. So, there is still some way to go to reach a more professional football level, but the recent development in the Indian League and the raising interest in football makes you wonder if the sleeping giant might awake anytime soon.
Again all my thanks go to Chris for this one!
Eingestellt von DJLiesel um 11:40