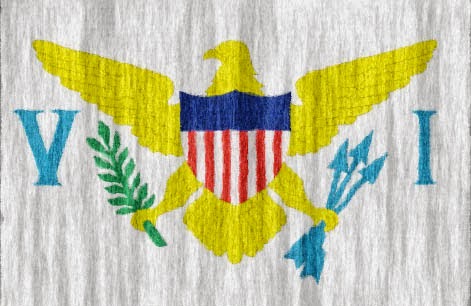 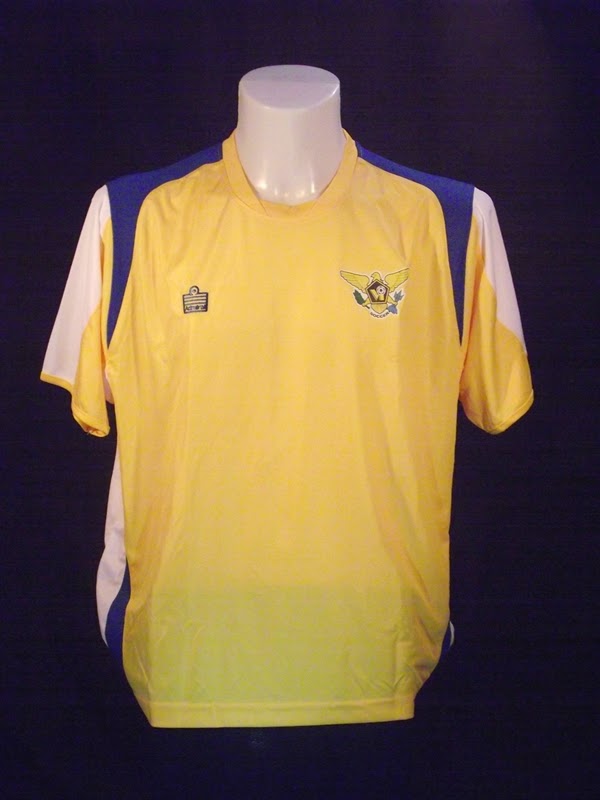 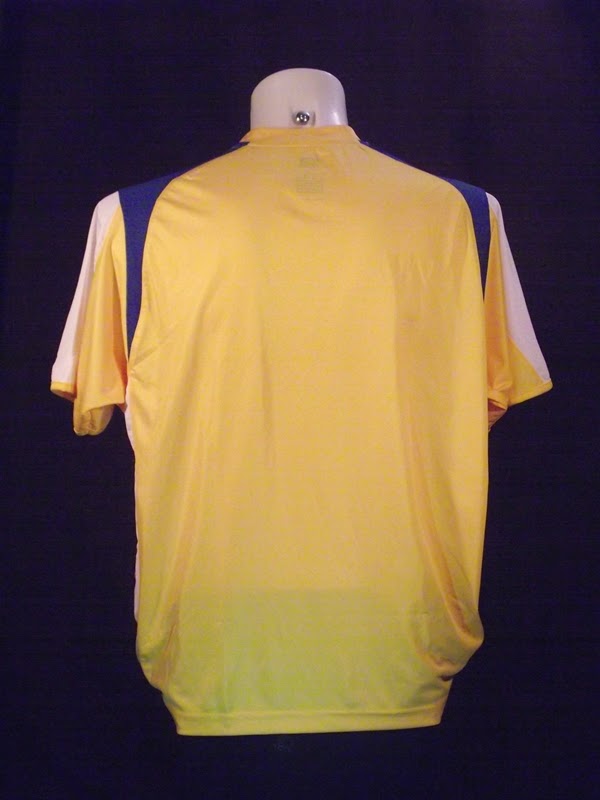 In the Carribean something very special happened during the 2014 World Cup qualification campaign. The USA beat the British team.... no, not the Three lions and USMNT. "Just" the US Virgin Islands and the British Virgin Islands. However, thanks to 2 goals of Reid Klopp, who had a couple of chats with me before, they kicked out the BVI in the first playoff match and advance to a group stage.
This was an amazing succes, even though the USVI team had to realize that the teams in that group are a bit above their level. They finished the group with Haiti, Antigua and Barbuda and Curacao as last: With 0 points and 2:40 goals in 6 matches.

The shirt itself is very nice for such a "small" team in the Carribean and I am glad to see Admiral back on the football shirt stage in FIFA finally. Admiral really created a cracking design which perfectly includes the logo into the shirt.
Important remark: This is an official shirt! The shirt of "St.Thomas FC" was never worn by nobody on the USVI and is just a marketing gag.

All my thanks - again - go to Nick! This shirt was also part of the wedding package. Thanks mate, I love that shirt and the step I made thanks to you in the CONCACAF region is huge to me!
Eingestellt von DJLiesel um 14:42