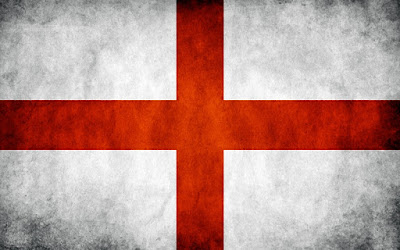 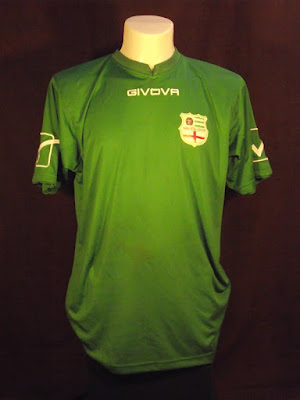 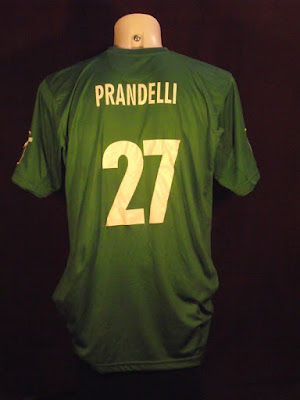 As most of my readers might know CONIFA, the organization that governs football outside FIFA, is a great part of my life. The highlight of that part of life always comes in summer, when our big tournaments kick off.
After a World Football Cup in 2014 (in Sweden) we had an European Football Cup (in Hungary) this year.
To make my summer even better I travelled not only to Hungary, but did a small detour before: To Romania, Moldova and Transnistria! An absolutely stunning trip and I can only recommend anyone to give Transnistria, and in particular Tiraspol, a try. A great city that feels quite distant, but is so close in reality.

After that detour I attended the whole European Football Cup in Hungary, which was this time played with only 6 teams unfortunately. The County of Nice, current World Champion, made it again to the final (look at their amazing new away shirt on the picture above!), but this time heavily lost to Padania. The final was more or less a battle with a huge brawl and red cards on both sides. But in the end Padania remained cooler than their opposition and just netted most of their chances.
After the tournament the number 27 of Padania, Matteo Prandelli, was elected by all players as the "Best Player of the tournament".
So it is a particular pleasure to me that I got not "some" Padania shirt, but the most valuable of the whole tournament. I want to thank Matteo and Alberto to gift me that great shirt, that was worn in all matches in which Padania wore green.
Eingestellt von DJLiesel um 13:49