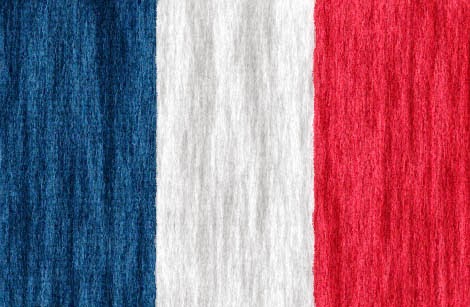 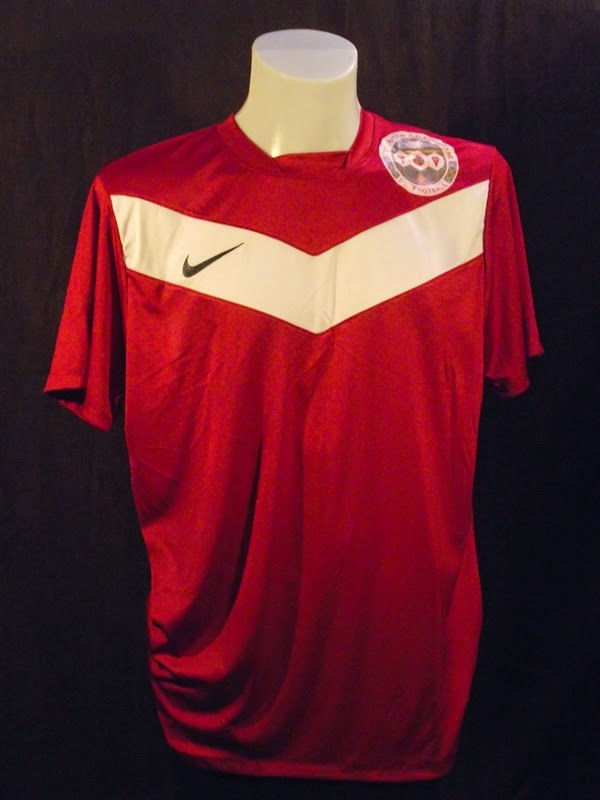 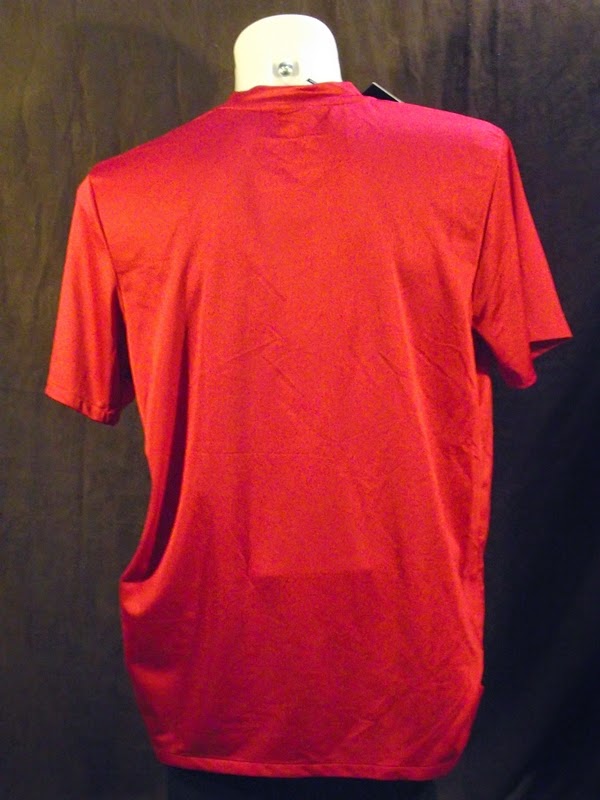 As I already "finished" the OFC I can only add doubles here. However, my first New Caledonian shirt is a bit odd as it seems that it was never worn by the A team. This one now is finally the "real deal" coming straight from the New Caledonian FA through Joe.
I absolutely love and appreciate the work Joe put into that again and the brilliant shirt I received here.
However, it is again a very odd shirt. The first thought I received from someone I showed that shirt was "did they not understand what a template is all about?" and indeed it seems they did not.
They simply dare to be different and put their badge NOT in the white chevron that Nike thought they will put in. No - they tricked everyone by putting it above, right on the shoulder.
Even worse this is not made at all shirts. As you can see in the first picture - from the U17 - some players have it inside the chevron and some above. At least the beach soccer guys in the lower pic seem to agree on the odd positioning.

No matter where you put the badge in the end, this shirt is still one of the best within OFC. Yes, it is only a template, but still a much better one than all those pretty boring Lotto templates.
Anyways, enough said, THANKS Joe, again!
Eingestellt von DJLiesel um 13:32