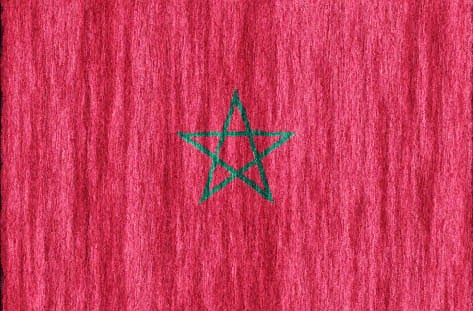 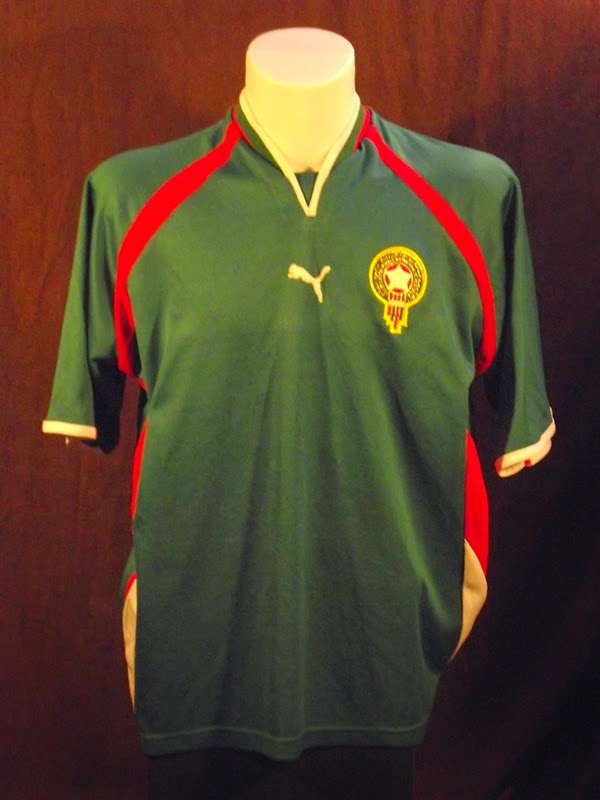 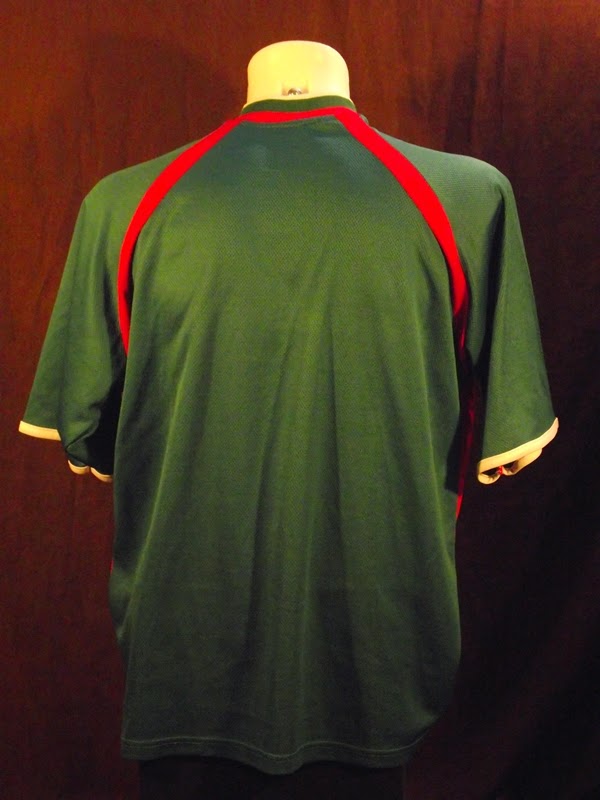 This shirt seem to look unspectacular to most of you, but indeed it is a very special one to me!
I agree that the shirt is not the most amazing design ever produced and that Morocco is not exactly the Holy Grail of shirt collection. However I quite like this particular shirt as "older" African shirts are nearly impossible to get as 2000 still was a time where African football was not much professionalised. This is also reflected in the shirt of the African Cup of Nations 2000, which seems to still be the most professional of this shirt in action!
But what makes the shirt special to me is that it comes from a non-collector, which is rare as hell. A collegue of mine in university - Timo - once had a step-father who played for the Moroccan national team. So one of his few shirts (except for some Cologne shirts) he owns is a Moroccan matchworn shirt from the late 80s or early 90s. He promised me to give me that as a gift a year ago, but somehow cannot find it anymore and is a bit afraid that he left it at his ex-girlfriends home - well, that's life.
However, when I visited Timo last time I thought about the shirt and he instantly got out all his shirts to see if he can find his treasure. He could not, but he could find this one, which was also a gift of his former step-dad.

For some reason gifts from non-collectors, like that one, mean a lot to me as it somehow is a sign to me that also non-freaks take this weird hobby serious, are fascinated or at least appreciate it.
So - THANK YOU TIMO! Great one!
Eingestellt von DJLiesel um 12:16