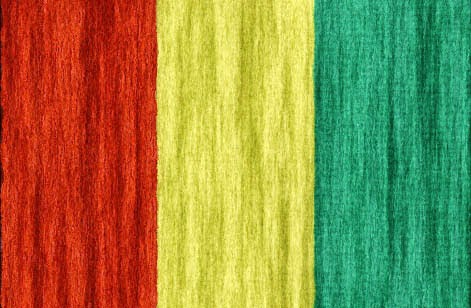 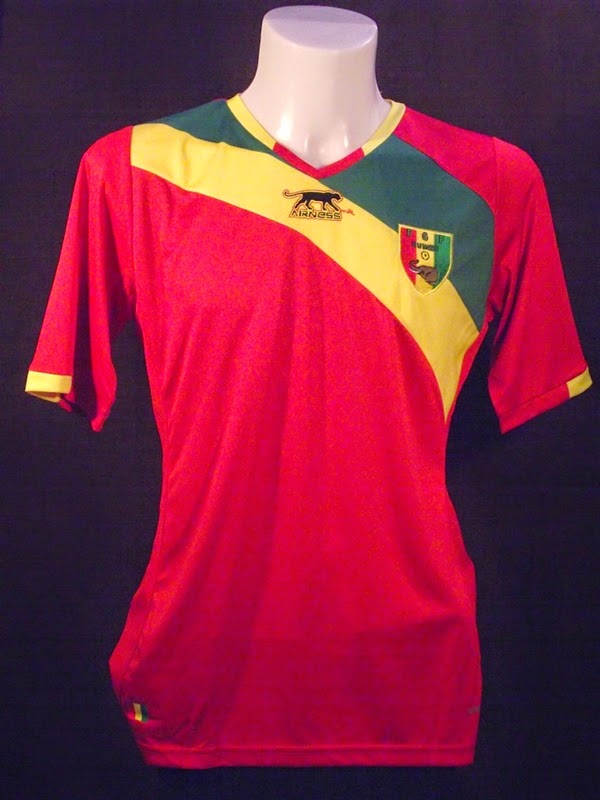 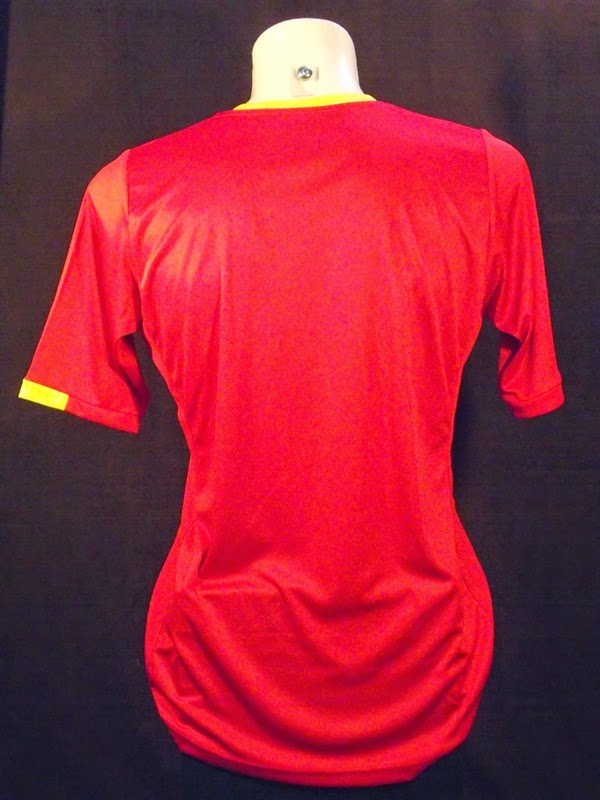 Guinea and especially Pascal Feinduono are the main reason why I fell in love with African football!

In the 2004 African Cup in Tunisia he scored 2 goals and thanks to him and Titi Camara they made it to the Quarter Finals, just losing 1:2 to Mali.
This was the first Africa Cup I ever saw and since then I guess I just missed a handful matches on TV. The guy who most impressed me in all those years was without a doubt Pascal Feinduono, followed by Aubameyang and of course the amazing Rigoberto Song.
Unfortunately Feinduono does not play for Guinea anymore and without him they do not regularly qualify anymore. But I still hope for a second Feinduono to be born in Guinea one day!

The shirt itself obviously is fantastic! Just as all Guinea shirts it has a deep red and a deep yellow, which both are amazing! Besides it is made by the African brand Airness, who usually do great shirts! All in all I have to thank Gregorio again for this absolutely amazing shirt! Thank you!