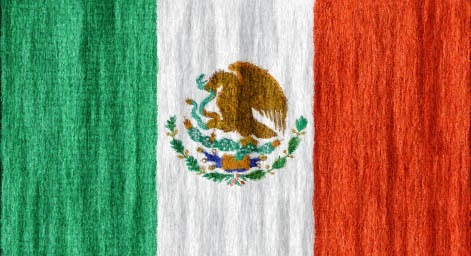 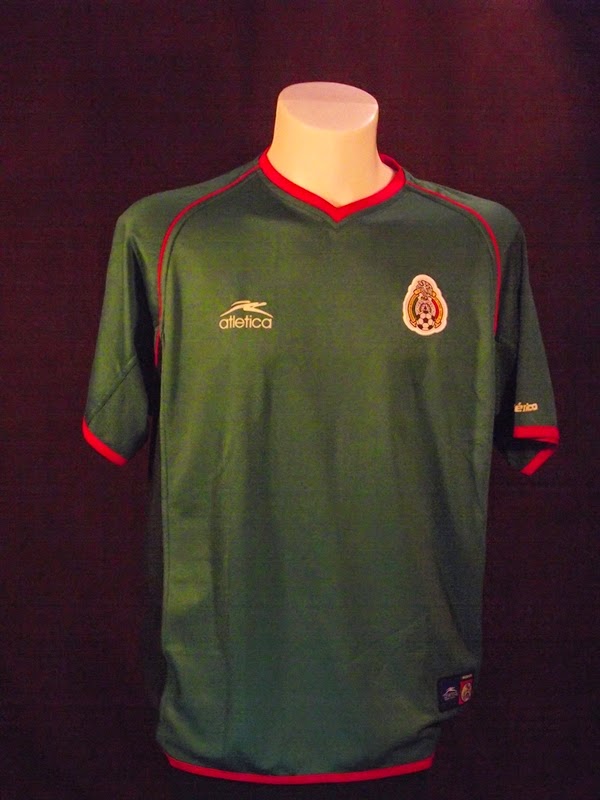 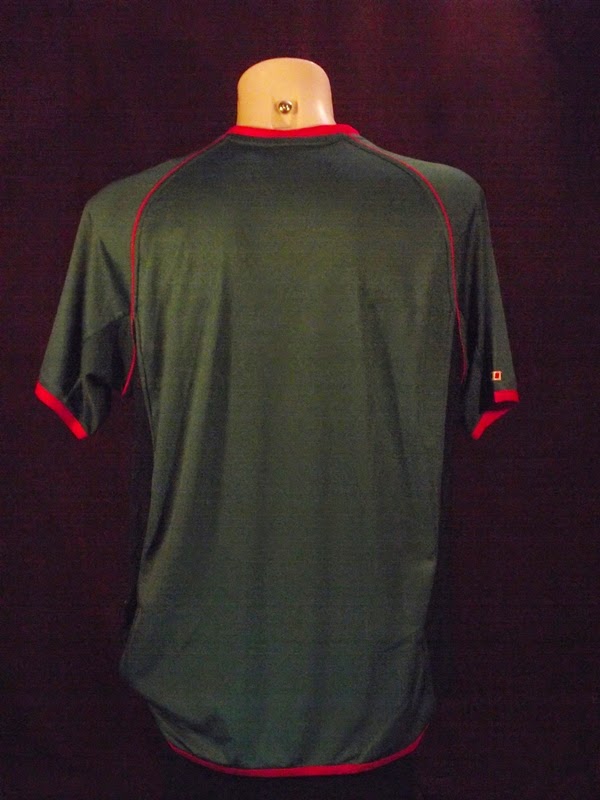 For about 2 years I am collecting football shirts of national team now. Through this I found many other collectors all around the world and I am in a more or less steady contact with them. Surprisingly I found out that besides the UK, Mexico seems the "epicenter of national team football shirt collecting". Nowhere except the UK it seems to be so "popular" to collect shirts of national teams. With popular I do not at all mean that every third Mexican collects football shirts, but that I know 3 (in words: THREE) collectors over there!
Speaking in numbers of national team football shirts this is quite a number.
All of them, Enrique, Oscar and Yasef (I do not know his "real life" name) do have amazing collections and even more are very nice guys. All of them helped me some time to sort out some bizarre rarity and I really appreciate that a lot! Unfortunately none of them ever send me a Mexican shirt, though...
So I really needed to buy this Mexico shirt from the only Belgian collector, Gregorio!
As I wanted my map to look a bit a greener I just bought a bunch of "large country shirts" now. Thanks Gregorio for making me a pretty fair price on quite a lot of shirts!