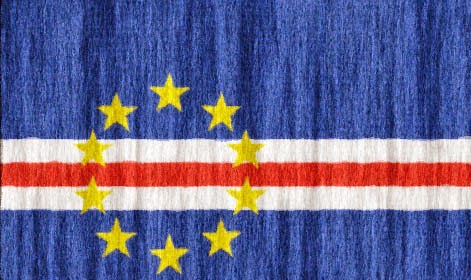 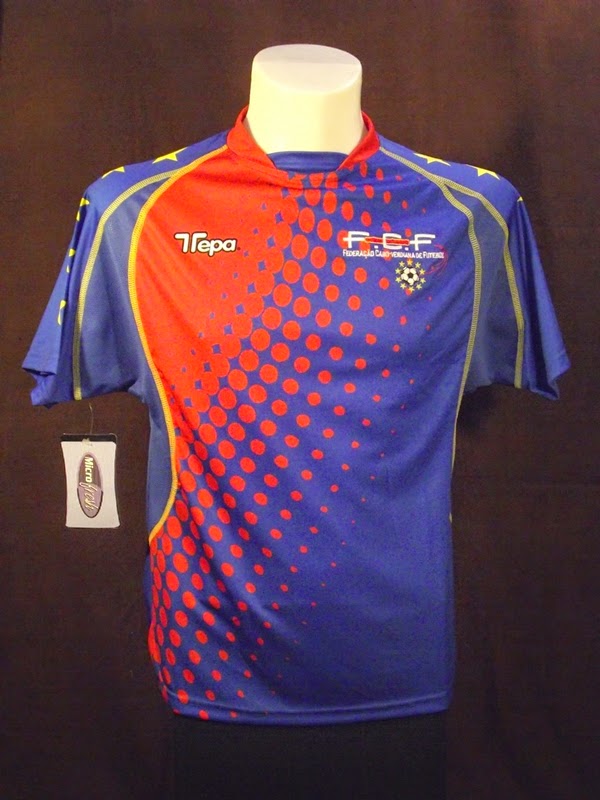 Finally I had some spare money to buy this absolutely amazing football shirt. Not only the Cape Verde national team has players like "Platini" (by far the most sympathic of the both Platinis in football), has one of the most amazing national shirt and loads of wonderful shark merchandise stuff. They also are getting pretty good during the last years. They just made it to the African Cup of Nations for the first time in 2013 and with draws against South Africa and Morocco and a close win over Angola they directly made it through the group stage. Unfortunately they went down 0:2 against African powerhouse Ghana in the Quarter Finals then.
The team even qualified for the 2014 World Cup playoffs before their last match (a 2:0 win over Tunisia) was awarded 3:0 for Tunisia. This was due to the fact that the Cape Verde team did field the player "Varela", who was suspended for a previous match against Equatorial Guinea. As this match against Equatorial Guinea was awarded 3:0 for Cape Verde (for fielding a suspended player by Equatorial Guinea) the ban could not be done in this suspended match and was therefor still active against Tunisia.
Are you confused ? Well, probably Cape Verde was also confused and thus made this stupid mistake. Too bad that the CAF does not warn the teams or gives them a list of suspended players for each team. This way about 8 matches of the last World Cup campaign where awarded to someone for this reason, which makes the whole Qualifiers a pure joke.