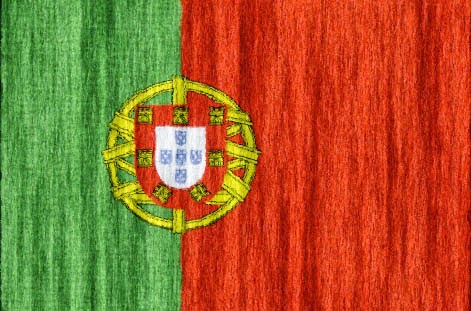 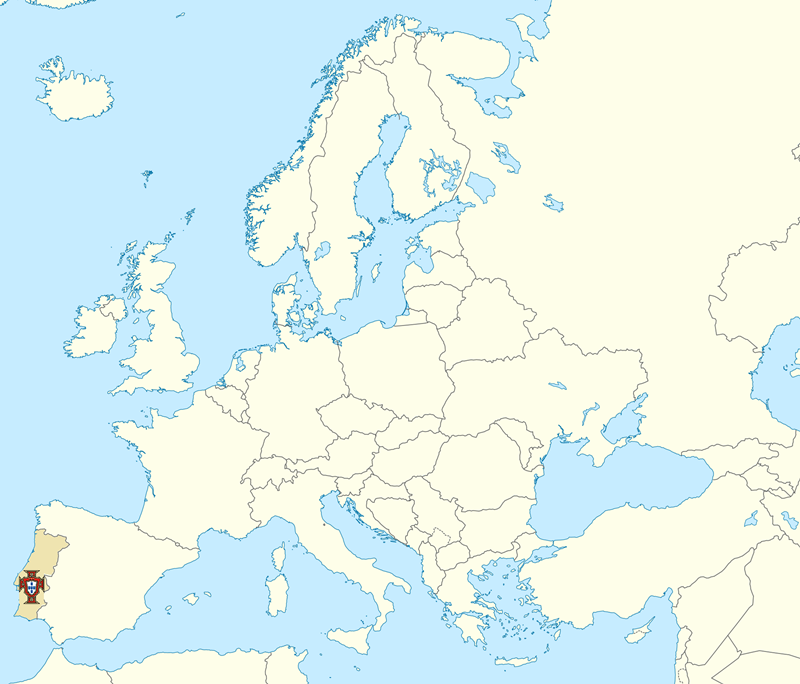 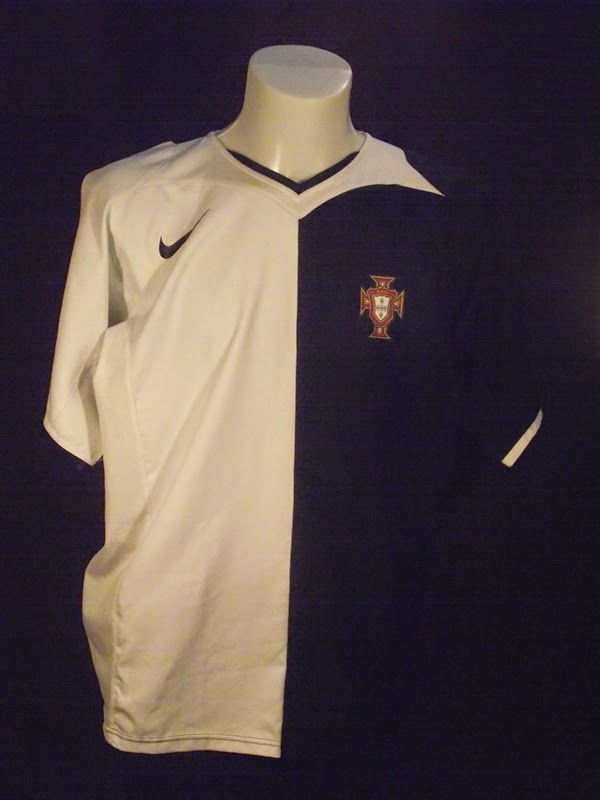 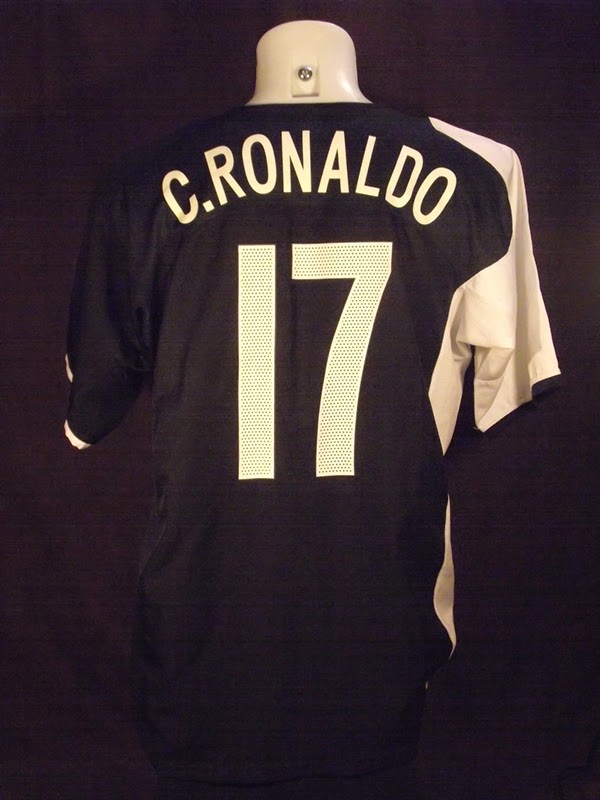 This is the other black and white anti-racism shirt I recently bought. It came from a German collector and cost me only 15€ including shipment. It carries the name of an uprising star at this time - C.Ronaldo. He was far away from his status today, but he lost major awards at this time already.
But obviously 2006 Lukas Podolski was just a bit too good for him and thus won the World Cup "Best Young Player" trophy against Ronaldo (and Messi). You can still see how superior Podolski is in a direct comparison to Ronaldo or Messi today. Well, at least he won more World Cups than both of them combined.

Anyways, back to topic! I bought the shirt as a part of my mini-subcollection "anti racism shirts". Now the next one must be the Netherlands and it finally gives me a reason to get a shirt of my neighbor country!
Eingestellt von DJLiesel um 08:29