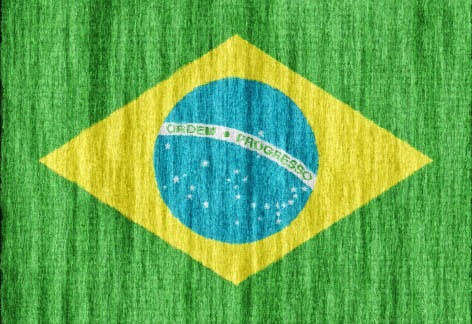 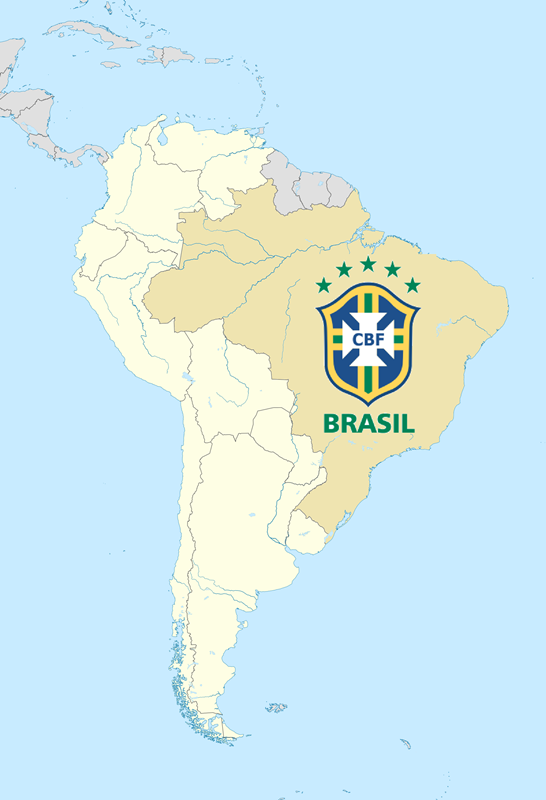 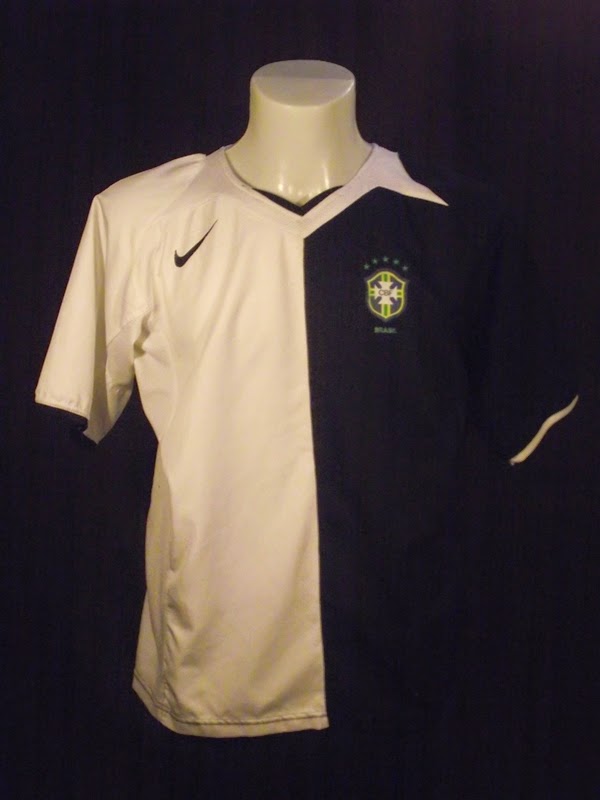 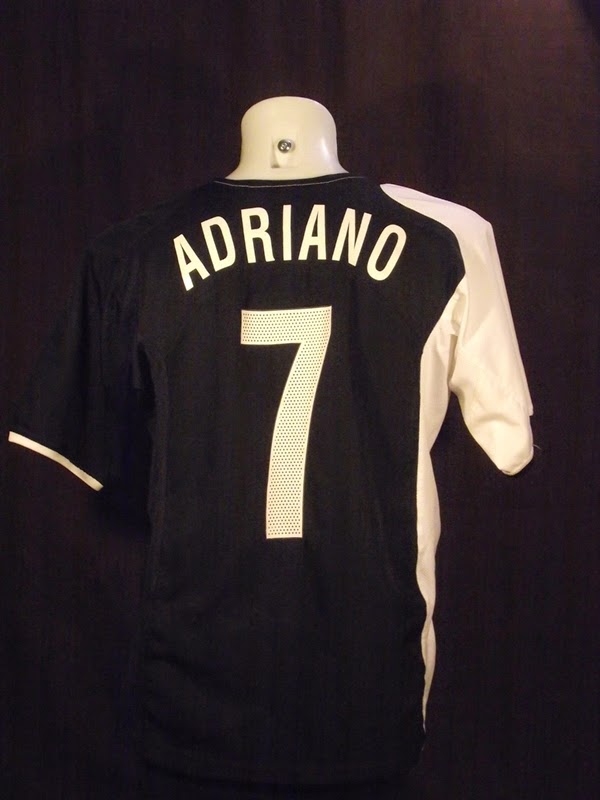 This shirt was bought on ebay.co.uk for approximately 15€ including shipping (within the UK).
It is part of Nike's "Stand up Speak up!" campaign against racism, which took place 2005. During that campaign Arsenal, Brazil, Russia, Portugal, the Netherlands and some other clubs wear this black and white deisgn for only a single match.
The reason I bought that shirt is simple: I love the campaign (even though it might be merchandising first of all) and I think that my whole collection can be seen as a statement against racism as to me every single country counts the same! So I somehow felt that this anti-racism shirt should be part of my collection.
Eingestellt von DJLiesel um 08:24