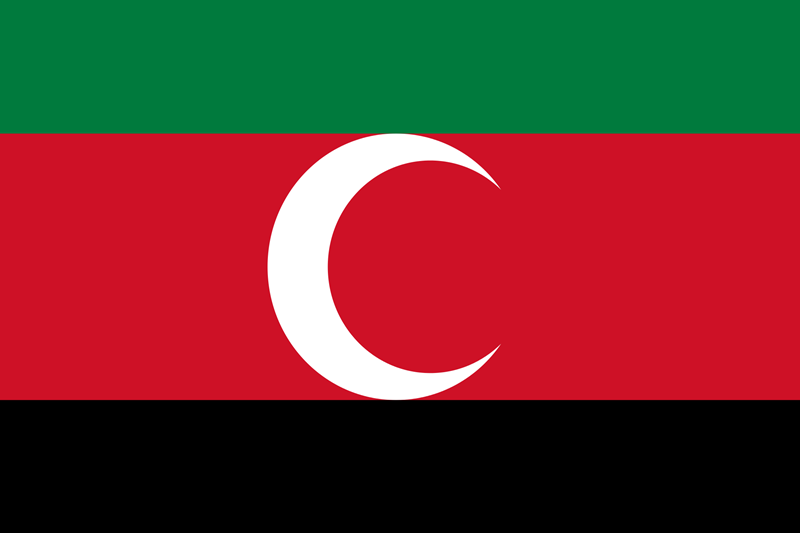 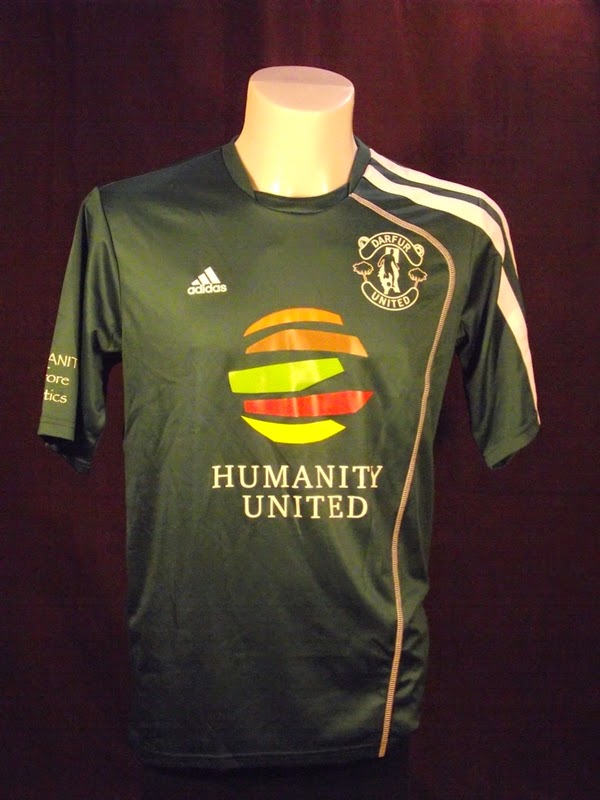 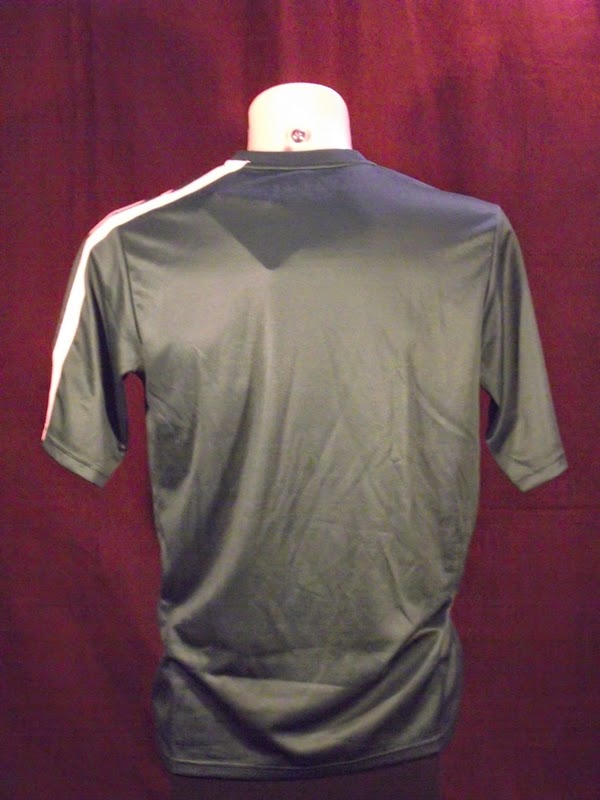 This is my second shirt of Darfur United and I love that even more than the first one for 2 reasons:
1. I played a little part in the enormous puzzle to bring Darfur United to the first ConIFA World Football Cup in Sweden this year, so this is an amazing memory to me and I will never ever forget the great people from the team and management I met in Östersund. Thanks to everybody of the team again for making this tournament such a success!
2. I love the "sponsor" and the badge saying "HUMANITY before Politics" as this somehow reflects the whole idea of ConIFA! As a humanitary act we should allow everybody to give them a space to present themselves, no matter what politics make of "them" or their territory!

The shirt itself was a gift by the FA and was sent to me about a month after the World Football Cup as a little thank you for the work I did for ConIFA as the general secretary. I appreciate that gift a lot and will keep it as a very special collectible!
The picture above is from the team wearing the shirt in their second-last match against Nagorno-Karabakh that they lost (as the other matches, too). Nevertheless and much more important the players had a lot of fun and met a lot of new friends in all their "opponents".