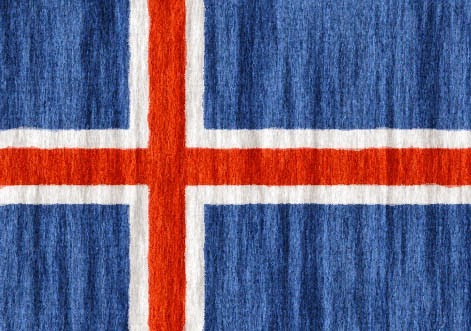 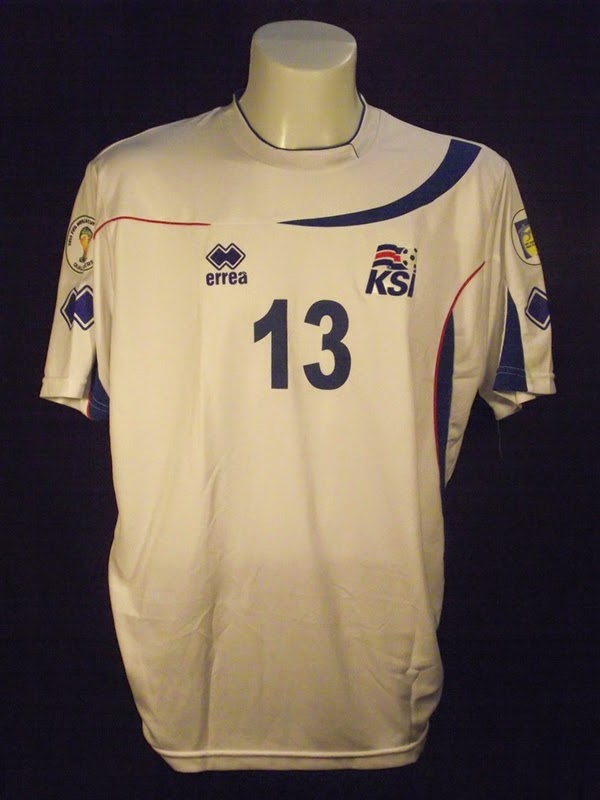 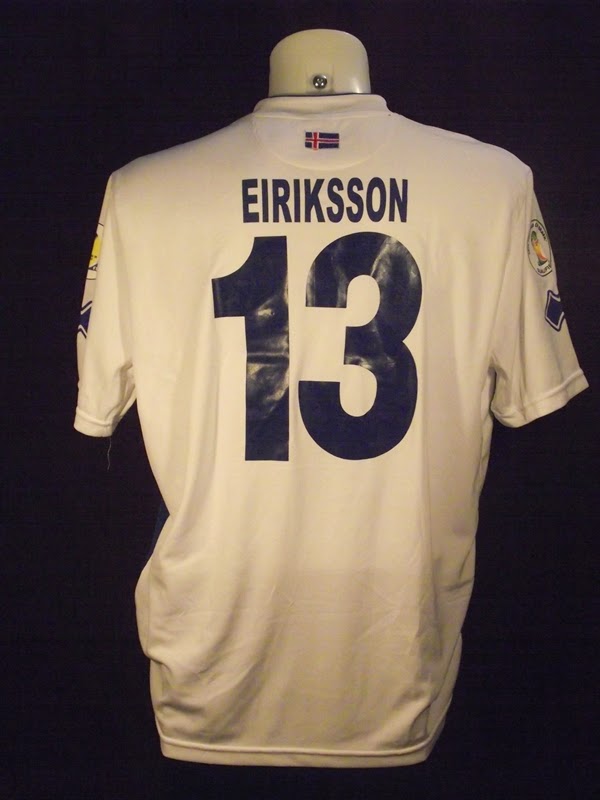 
Þakka þér frá Íslandi!
I promise I will give that shirt a special place in Östersund!
Eingestellt von DJLiesel um 14:07