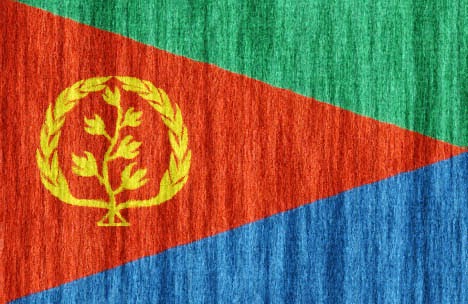 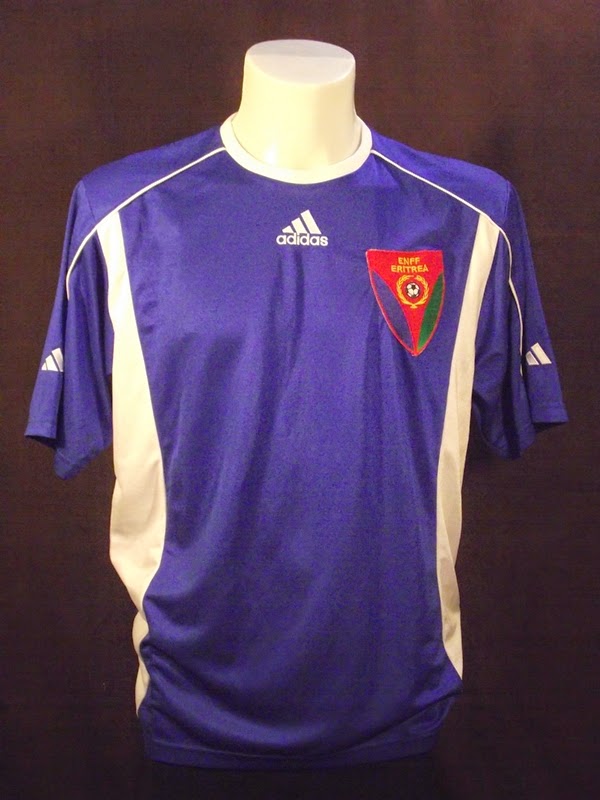 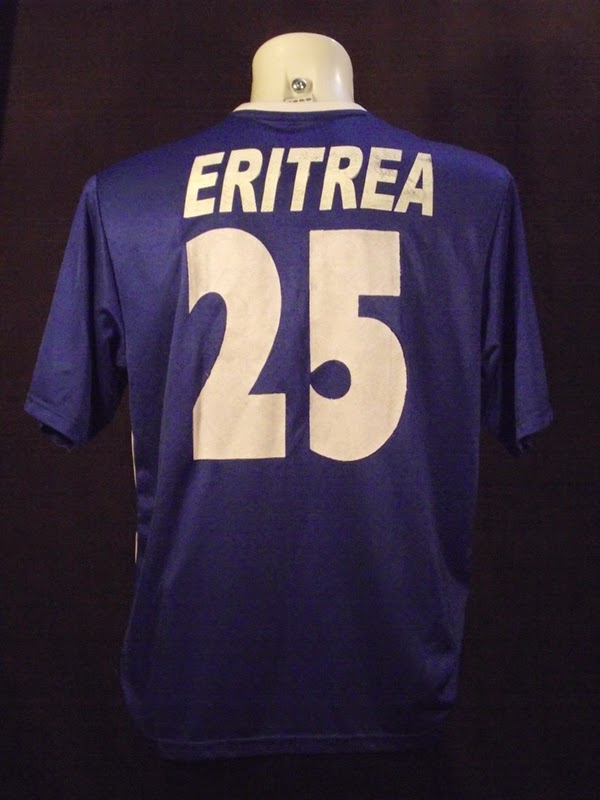 One think which seems to be a bit odd is that my shirt does have an Eritrean logo stitched on the shirt, while the match picture I do have (of the same shirt) does not carry a logo. I have no idea how this could happen.
Eingestellt von DJLiesel um 11:22