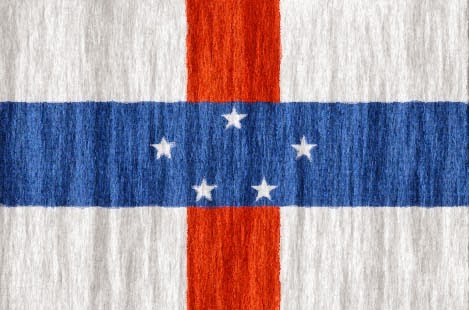 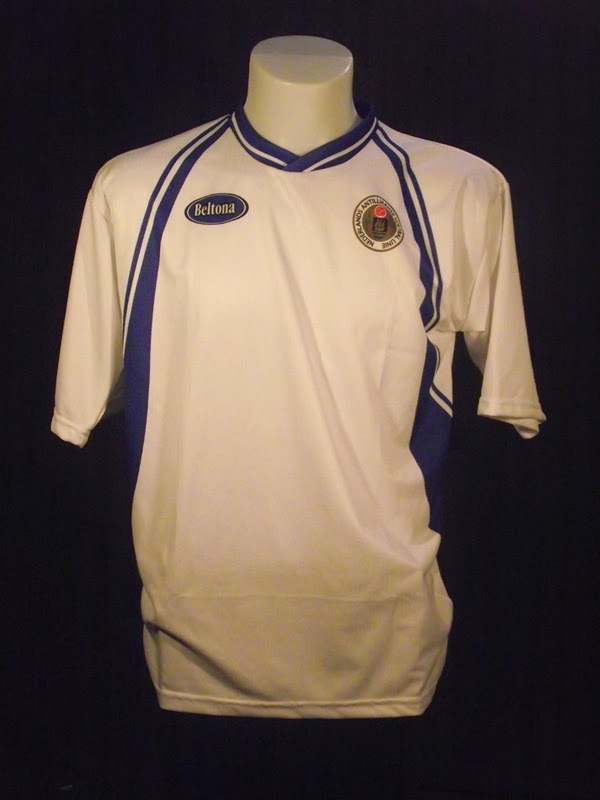 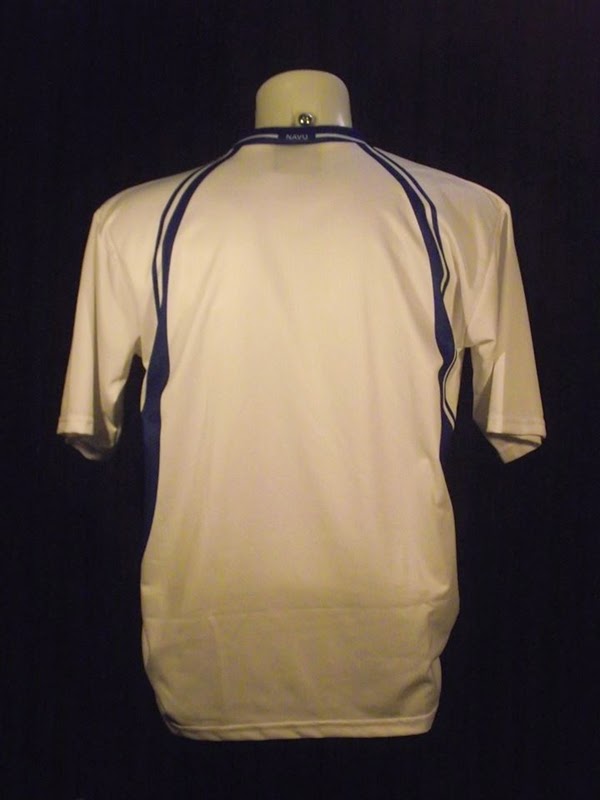 One question is still unanswered to me: Why do you call them "Netherlands Antilles" and not "Dutch Antilles" ???