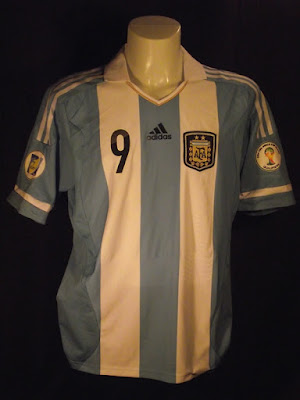 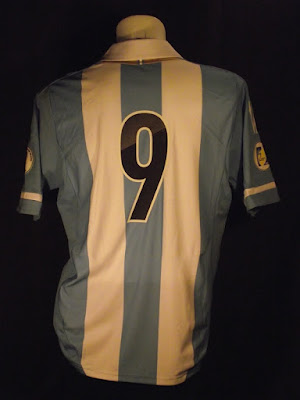 Well, ok. As I am always a sceptical mind I absolutely fail to believe that, especially as the other shirt he sent me wasn't legit as well. So, once again, I was trapped as it seems!
Eingestellt von DJLiesel um 23:12